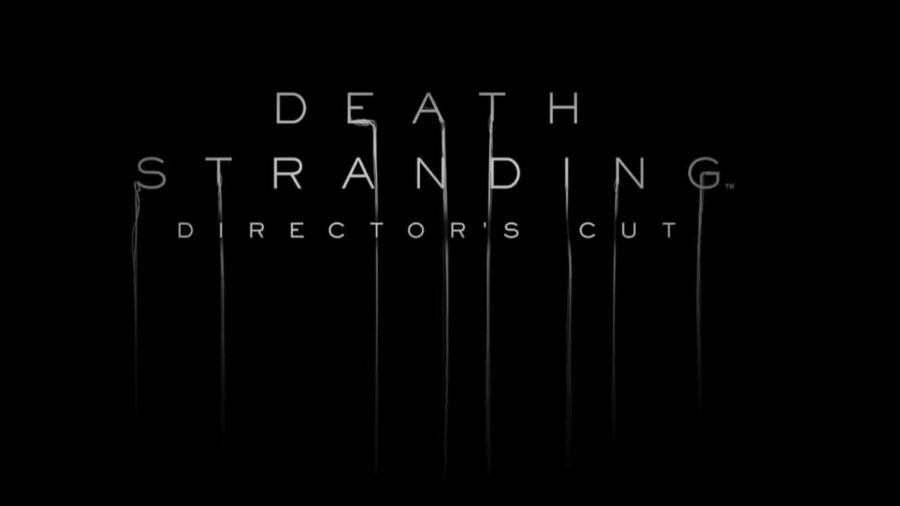 Death Stranding Director's Cut is coming to PS5 as an expanded adventure, and while the reveal trailer didn't reveal much information, there are some cheeky nods to classic video games, particularly from Death Stranding director Hideo Kojima's own creation. So what's up with the box?

In the Director's Cut trailer shown at the Summer Games Fest, protagonist Sam exits an elevator that leads him to a room full of armed guards. The area's setup immediately calls for stealth, and Sam looks around for anything to help him navigate the room. Looking toward a metal shelf, Sam finds a Fragile Express box, but it's not just any box. It's a box full of oranges.

The most obvious nod here is the reference to Metal Gear Solid, the classic stealth franchise created by Kojima. In Metal Gear Solid, one of Solid Snake's most tried-and-true stealth strategies involves shuffling around guards while hidden beneath a box. The box has featured in many MGS games and is even included as a Snake taunt in the Super Smash Bros. fighting games.

Related: Death Stranding: How to Avoid BTs and Mules

So what's with the oranges? In MGS 2: Sons of Liberty, Snake specifically uses a box labelled "The Orange" to sneak around. This could also be a subtle nod to Valve's Orange Box, a bundle of classic games that included Portal, Team Fortress 2, and Half-Life 2: Episode Two. Although Death Stranding originally released on PS4 in 2019, it was ported to PC and, more specifically, to Steam, which is owned and operated by Valve.

Of course, the nod might just be self-referential (which is apt of Kojima's artistic style) since Death Stranding also released on the Epic Games Store. But even so, it's hard to ignore the similarities.

Funnily enough, Sam hops in the box as opposed to Solid Snake's hiding under the box. As a result, Sam doesn't see much use for the item and places it back on the shelf. Good luck clearing that room, Sam.

For more on Death Stranding, be sure to check back out How to Get Sam to Tie up His Hair and How to Soothe BB and Heal Autotoxemia on Pro Game Guides.