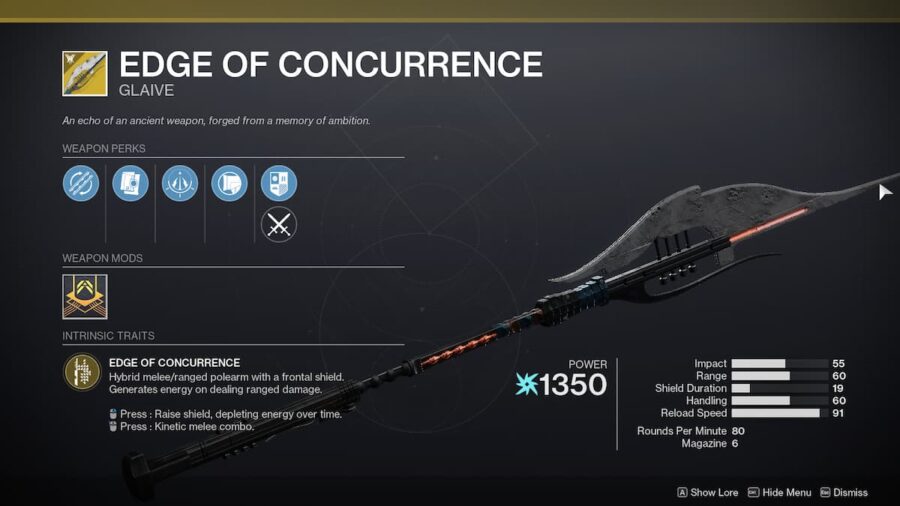 Related: How to level weapons quickly for crafting in Destiny 2

Here is a list of all the Glaives in Destiny 2 till now:

These are the five Glaives in Destiny 2 for now. Since three of the five are class restricted, you don't have much of a choice when it comes to crafting. During the initial few missions in the campaign, the Enigma is a good fit, but I would recommend moving off to your class specific Glaive once you've gotten your hands on them.

Also, check out All new Destiny 2 Exotics in The Witch Queen & how to get them and more Destiny 2 related guides only on Pro Game Guides.

All Glaives in Destiny 2 compared – Which Glaive should you craft