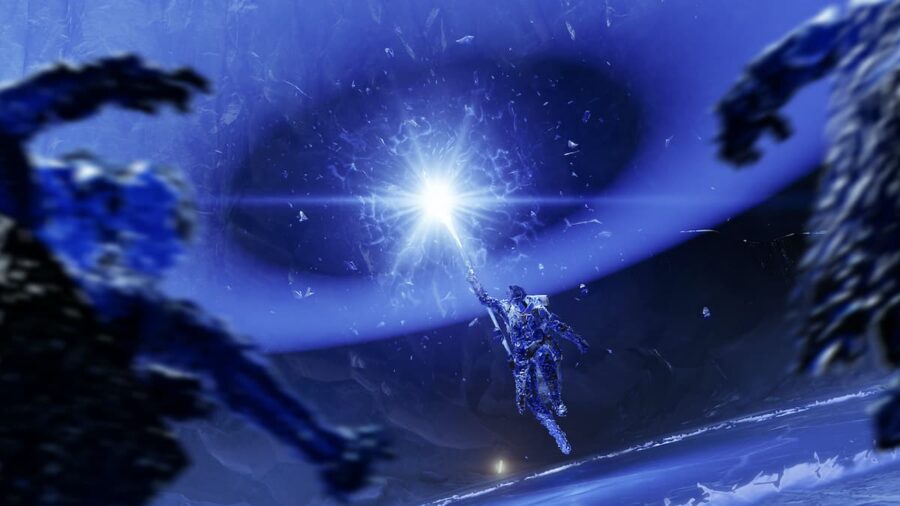 Each class within Destiny 2 (Hunter, Titan, and Warlock) has its own unique set of subclasses and abilities based on the four elemental types in the game: Solar, Arc, Void, and most recently, Stasis. Each of these subclasses and even their respective abilities may fit certain situations and activities better than others. Also, some exotic armor pieces may upgrade or change the way one subclass works, making the combination much more unique and powerful.

For those interested in playing a Warlock character, it's important to know that the Warlock's main job is to offer support, either by healing, buffing damage, or even protecting their teammates. If you are a Warlock, you are the team's saving grace, and they should be thanking you for it.

Dawnblade is the Warlock's Solar subclass and is one of the best for damage and support. The subclass has two different Supers: Daybreak and Well of Radiance. Daybreak allows the user to wield a flaming sword that allows you to rain down fire on your enemies from above. While Well of Radiance allows you to plunge the sword into the ground and create an area that others can stand in to gain extra shields and do extra damage.

Each Warlock Subclass, like every other class, also has its own unique grenade, melee, and class ability. The class ability is the only one that doesn't change between the Warlock subclasses.

Related: How to get Bright Dust in Destiny 2

Stormcaller Warlocks prioritize immense damage against a boss or can easily wipe out whole groups of enemies. There is really only one Super in this subclass, but it has an ability that changes it. The Super is called Stormtrance, and it allows you to shoot lightning from your hands, wiping out anything on the receiving end. The other ability, however, is called Chaos Reach, which allows you to concentrate the lightning from your hands into one large lightning stream that can reach enemies from a great distance.

Voidwalker Warlocks are at their best in PvP situations and allow for many options in terms of abilities. There are two different Supers in this subclass: Nova Bomb and Nova Warp. Nova Bomb allows you to hurl a large Void bolt that disintegrates anything caught in its blast. And Nova Warp allows you to teleport short distances and create Void eruptions around you.

Related: How to Farm Glimmer in Destiny 2

A Shadebinder Warlock is deadly, especially with their new Stasis-based Super, Winter's Wrath. It allows Warlocks to summon a Stasis staff whose projectiles instantly freeze targets. Once the targets are frozen, they can be instantly destroyed with the staff as well.

For more Destiny 2 content and guides, check out All Hunter Exotics in Destiny 2 on Pro Game Guides!