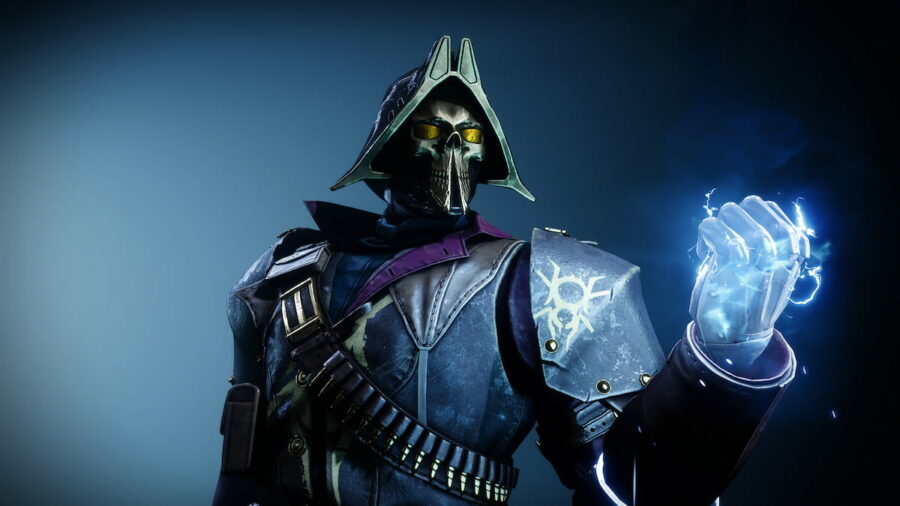 Arc 3.0 has turned Titans in Destiny 2 into fast, lethal, punching machines. They have a singular purpose, connecting their fist with the enemy's face. This build is all about making that dream a reality. Regarding the weapons and the armor, there are several options, but we've listed them in our favorite order.

What is the best Arc 3.0 build for Titans?

For more Destiny 2 goodies, check out All Titan Arc 3.0 Abilities in Destiny 2 on Pro Game Guides.