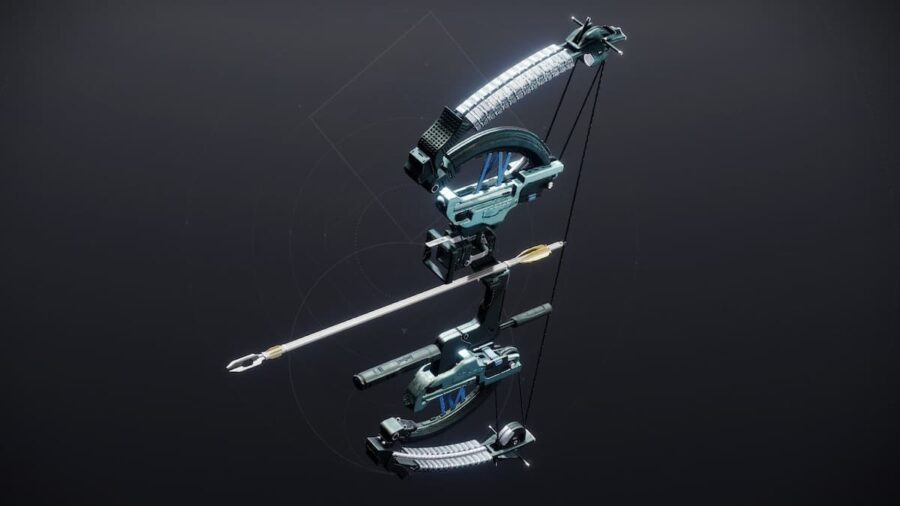 Introduced in Season 4, which kicked off the Forsaken expansion, Trinity Ghoul quickly became a favorite of Guardians in Destiny 2. This is largely thanks to its ability to clear out large groups of enemies in an electrifying way. When equipped with its Catalyst, this Exotic truly lives up to its name.

Where to find Trinity Ghoul in Destiny 2

There is no way to purchase or directly obtain Trinity Ghoul. It has a chance to drop from Exotic Engrams and will also occasionally show up in Xur's inventory when he appears on the weekends. It's a curious choice on Bungie's part as nearly every other Exotic from past expansions can be purchased at the kiosk in the Tower.

Split Electron: Fires an arrow that splits when released. Aiming down sights and fully drawing the bow both decrease the spread.

For more Destiny 2 goodies, check out How to complete the Tombship Jumping Puzzle in King’s Fall Raid in Destiny 2 on Pro Game Guides.

How to get Trinity Ghoul in Destiny 2