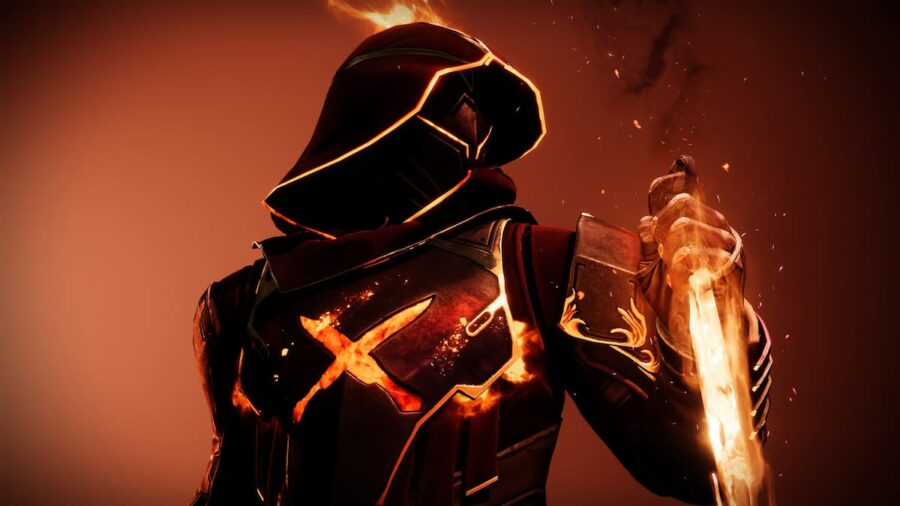 It's no secret that Bungie loves the Hunters in Destiny 2. The Solar 3.0 rework is further proof of this as the class continues to be versatile for a number of different situations.

What is the best Solar 3.0 build for Hunters?

For more Destiny 2 goodies, check out Everything to know about Solar 3.0 in Destiny 2 – Supers, Aspects, and Fragments on Pro Game Guides.