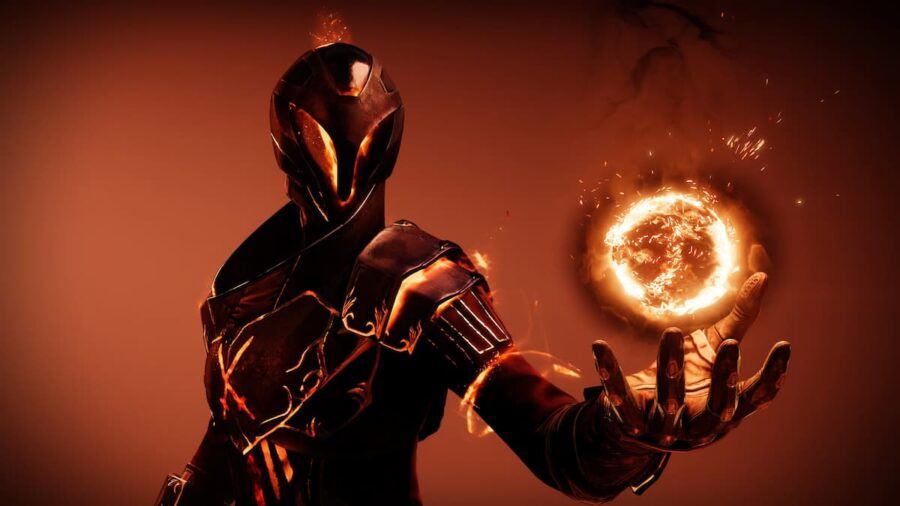 Solar 3.0 is on the menu in Destiny 2. Warlocks, arguably the kings and queens of the class, are getting several upgrades that are sure to make their enemies feel the burn.

What is the best Solar build for Warlocks?

Related: What does the Jotunn Catalyst do in Destiny 2?

For more Destiny 2 goodies, check out All Champion & Artifact Mods in Destiny 2 Season of the Haunted on Pro Game Guides.