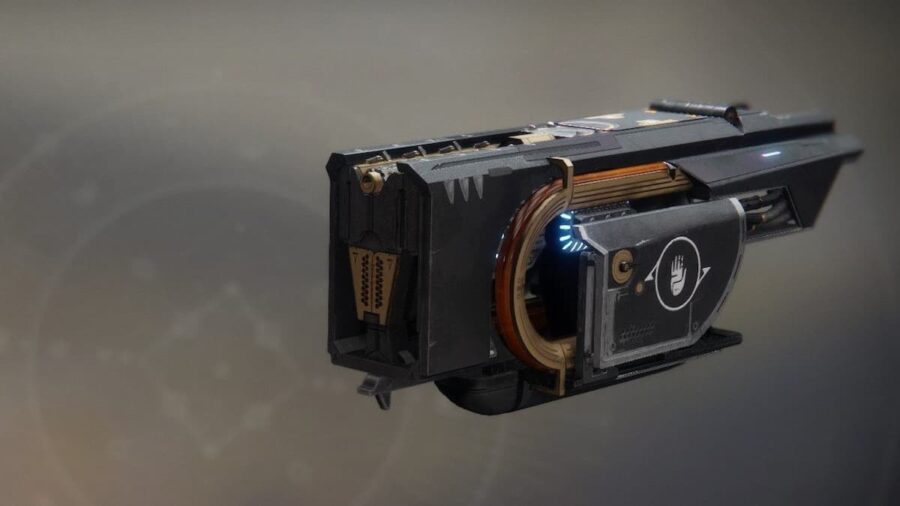 Destiny 2's Jotunn is one of the most unique Exotic weapons in the game, appearing more like a boxing glove than a gun. The Exotic Fusion Rifle was for a long time without a Catalyst, for the simple reason of being too good without it. Bungie has seemingly found a way to give the beloved weapon a Catalyst without making the weapon too overpowered. Here is what the Jotunn Catalyst does in Destiny 2.

Jotunn Catalyst - What does it do?

The Jotunn Catalyst was added into the game unannounced as part of Season of the Haunted. The Catalyst gives the weapon two perks. The first is known as Cornered, and it gives Jotunn faster charge time or draw time when surrounded by combatants. The other perk is known as Incandescent. This perk causes scorch to spread to those nearby upon defeating a target. More powerful combatants and opposing Guardians cause scorch in a larger radius.

How to get the Jotunn Catalyst in Destiny 2

Acquiring the Jotunn Catalyst will take a little bit of luck, as it only drops when completing Strikes, Crucible matches, or Gambit games. This shouldn't be too unfamiliar, as many of the Exotic Catalysts work in the same way. Once you do get your hands on the Catalyst for Jotunn, you will need to fully unlock it by defeating 500 targets with the weapon.

The Jotunn Exotic Fusion Rifle is definitely not something you want to see in an opposing Guardians hand, and if you are unlucky enough to stumble across one who has it equipped, you better hope that they do not have the Catalyst.

For more Destiny guides, check out All Champion & Artifact Mods in Destiny 2 Season of the Haunted right here on Pro Game Guides.

Destiny 2: How to get the Jotunn Catalyst & what it does