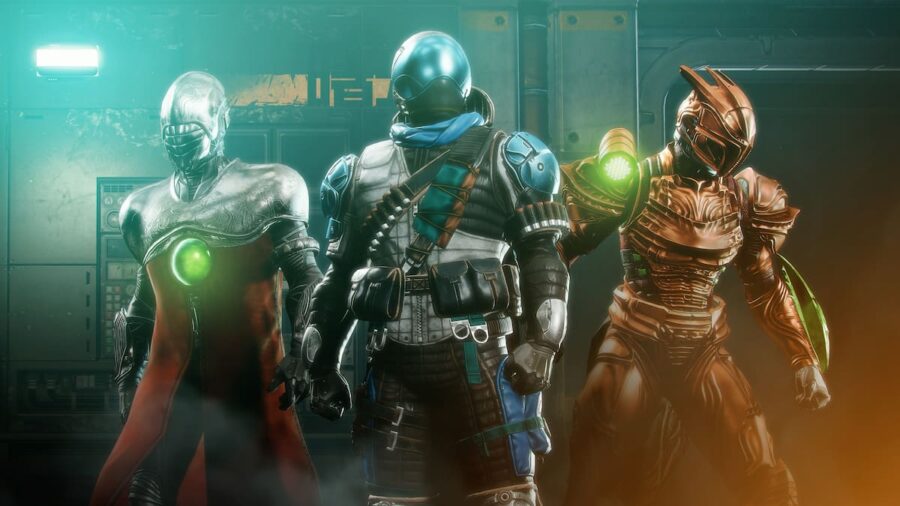 On August 23, 2022, Bungie announced that Destiny 2 would be coming to the Epic Games Store. In an effort to entice existing Guardians and New Lights to the platform, Bungie revealed that they would be making the 30th Anniversary Pack free for all players on the Epic Game Store.

The users on Steam didn't take kindly to this and began to hit the DLC store page with "Very Negative" reviews. At the time of this writing (less than an hour since the announcement), 60 such reviews have come in, slamming the DLC for being free on the competing service. Some choice comments include:

It's the unfortunate nature of the beast when partnerships are formed in gaming that some deals feel a little unfair. But in the case of the 30th Anniversary Pack, this DLC was released on December 7, 2021. It was and still is worth the admission price for those who have been playing. There's been plenty of time to play and enjoy the content. For new players, simply grab it on Epic. But if there's something to complain about, people will complain.

For more Destiny 2 goodies, check out Become a Guardian, as Destiny 2 skins are coming to Fortnite on Pro Game Guides.