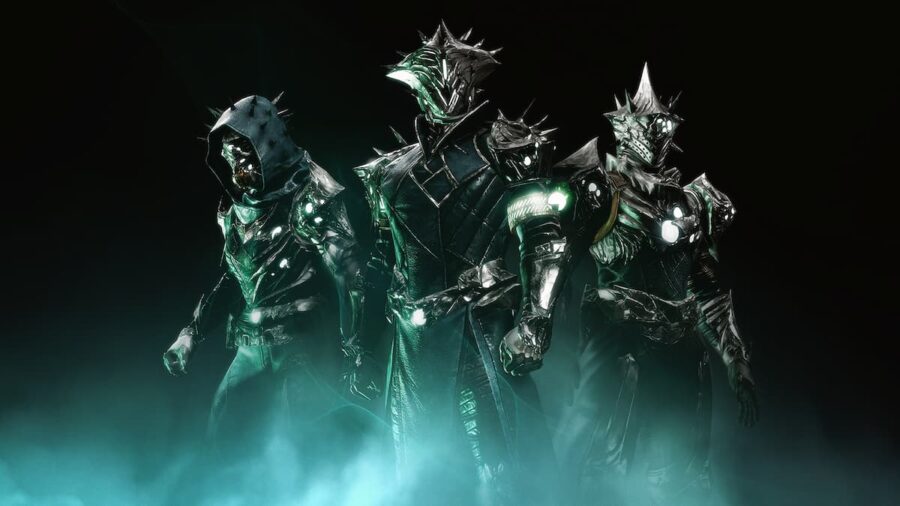 Destiny 2 developer Bungie made waves with the announcement that the sci-fi looter shooter would be coming to the Epic Game Store. A special on content is being run to entice Guardians and New Lights alike. Here's how to nab a free copy of the Destiny 2 30th Anniversary Pack.

How to get the Destiny 2 30th Anniversary Pack

The 30th Anniversary Pack brought about several new modes and a load of content. Guardians can participate in the Dares of Eternity challenge as their hosts Xur and the celestial Starhorse guide them through a series of whacky challenges. Completing said challenges and bounties award currencies used to purchase gear inspired by Bungie's previous titles.

If that's not enough, Guardians can also embark on the Grasp of Avarice dungeon. Inspired by the Loot Cave of Destiny, Guardians can unlock the fabled Gjallarhorn and intimidating Thorn armor set. Overall, it's a good deal of fun content for literally nothing.

For more Destiny 2 goodies, check out Become a Guardian, as Destiny 2 skins are coming to Fortnite on Pro Game Guides.

How to get the Destiny 2 30th Anniversary Pack for Free