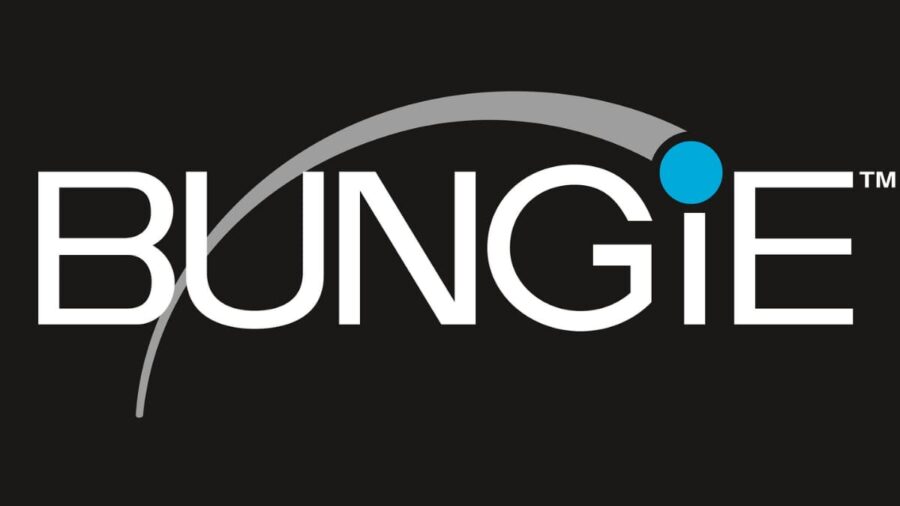 Bungie is a video game publisher and developer based out of Bellevue, WA. The company was initially formed in Chicago, IL in 1991. While the developer primarily developed for Mac OS in its early years, its acquisition by Microsoft in 2000 was fortuitous for the parent company as Bungie had recently finished development of the unmitigated success that would be the Halo series.

In October 2007, Bungie announced that it would be splitting off from Microsoft. As part of this deal, Bungie would be leaving the Halo franchise with Microsoft. Bungie would then develop Halo 3: ODST and Halo: Reach before separating entirely.

In April 2010, Bungie announced that it would be partnering with Activision Blizzard in a 10-year publishing agreement. This would see the birth of Bungie's next juggernaut series, Destiny.

In 2018, Bungie revealed that Chinese video game conglomerate NetEase had invested $100 million into the company. This was in exchange for a minority stake in the company and a seat on Bungie's board of directors.

2019 saw Bungie cut ties with Activision Blizzard in what both companies said was an amicable split. Bungie retained all rights to Destiny as the title left the Battle.net platform and moved to Steam on PC.

After a few years of independence, Bungie announced that it had been acquired by Sony Interactive Entertainment for $3.6 billion. The primary focus is in regards to media outside of video games that Bungie had apparently been interested in for some time. Additionally, Bungie would be tapped to help increase Sony's presence in the live service market.

Related: When does Bungie release the TWAB for Destiny 2?

All games developed and published by Bungie