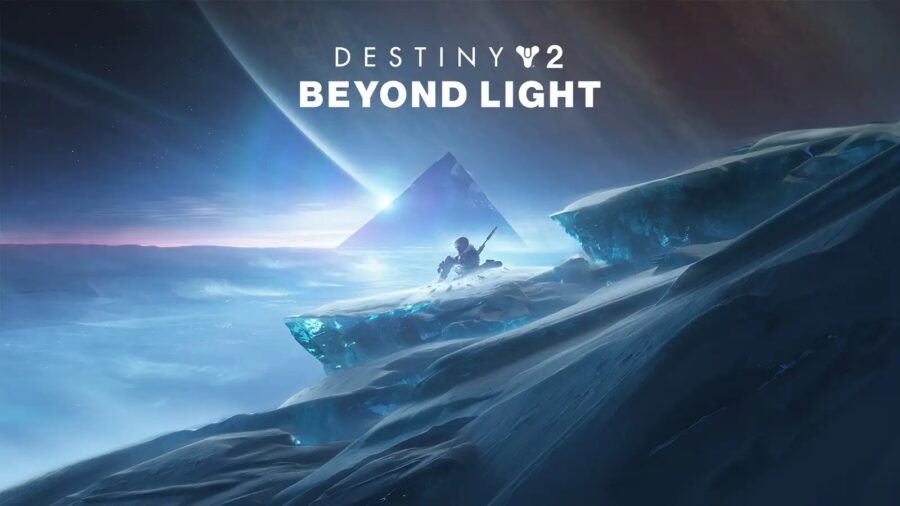 Are you ready to venture to Europa and confront the Darkness on Jupiters Moon? As Beyond Light, the fifth expansion for Destiny 2 is finally here; players worldwide can now play the latest expansion! This new expansion includes new characters, quests, areas as well as a new raid! Oh, and don't forget to claim your goodies if you are a Season Pass holder!

Destiny 2 Beyond Light How to get Duality

To get Duality in Destiny 2: Beyond Light, you must have purchased the Season Pass, as currently, this is the only way to get this exotic weapon. Upon startup, you can claim Duality from the Season Pass tab.

Duality can be claimed by scrolling to the Season Pass tab and then selecting the shiny package icon on the rewards page. By doing so, Duality will be yours to use, as well as a new set of armor to use alongside it. There is no other way to get this weapon, not from exotic engram drops, from completing raids, it's exclusive to Season Pass holders.

This exclusive weapon Duality is a Shotgun that offers two firing modes; it can either fire pellets or slug rounds, which is entirely dependent on how you want to use the exotic weapon. To change between the two firing modes is incredibly simple. If you fire the weapon from the hip, Duality will fire a spread of pellets, just like any other Shotgun, as this is the norm. However, if you aim down the sights of the weapon, otherwise known as ADS, it will fire a highly accurate damaging slug!

What's even better is the perk on Duality, which is called Black Wings. As whenever you land a killing blow firing from the hip, you will gain a buff stack that makes your slug rounds even deadlier. As a bonus, when you have this buff, it can be extended by landing hits using the slug firing mode. As long as you can maintain your accuracy, and remember to land the final blow from the hip when the buff is no longer active. Duality will allow you to annihilate the majority of foes with ease!

As the servers are no doubt unstable due to the release of Beyond Light, it's a good idea to keep track of the server status of Destiny 2. If you have multiple copies of the game, to play with friends on various platforms, and want to take a character with you to use, then double-check if you have enabled Cross Save!

How to Start Haunted Sectors in Destiny 2