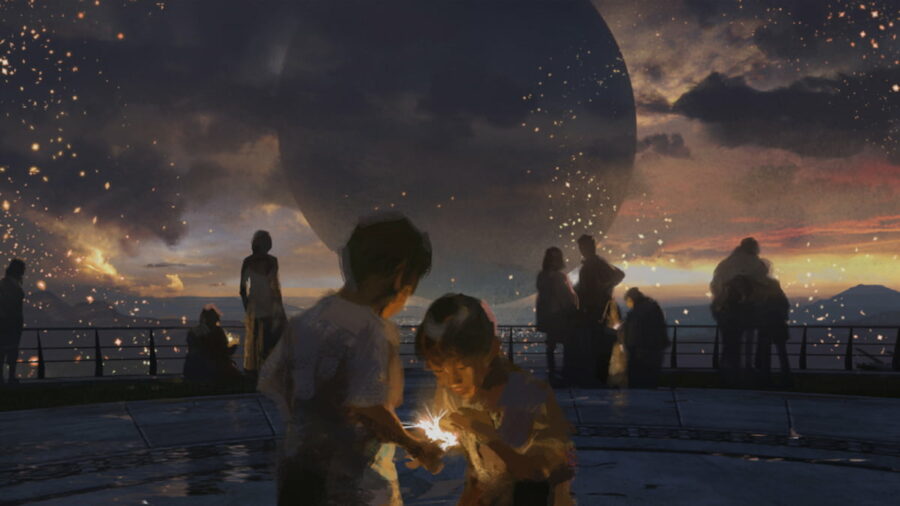 Who loves Mods and build crafting? We do! Sure, Destiny 2 is a looter shooter that's all about shooting aliens in the face and getting new gear for the hassle. But Mods offer a way to change how you shoot said aliens in the face. Maybe you're a fan of regenerating health with each kill, or you want to become a juggernaut dishing out unholy amounts of damage. No matter what your flavor is, there's a build that can do it. And Mods like Bountiful Wells make it happen.

Where to find the Bountiful Wells Mod in Destiny 2

Bountiful Wells is a Solar Mod requiring two energy to use. It was introduced in Season 15 and is sold by Ada-1 and Banshee-44 on a rotation in the Tower. It has the following effect when equipped: "Elemental Well Mods that cause you to spawn Elemental Wells can now stack, spawning additional wells for each additional copy of the Mod you have equipped."

Bountiful Wells works like the Stacks on Stacks Mod for Charged with Light builds. Simply put, it allows Guardians to make multiple Elemental Wells spawn instead of just one. This allows Elemental Well builds to be more effective as the core resource won't be as scarce. Even better, this Mod can stack so Guardians can make as many wells as they want until they find the right balance with their build. So tinker away and share the wealth with your well generation skills.

For more Destiny 2 goodies, check out Is there a Light Level advantage in Iron Banner in Destiny 2? on Pro Game Guides.

Destiny 2 – Bountiful Wells Mod, explained and how to get