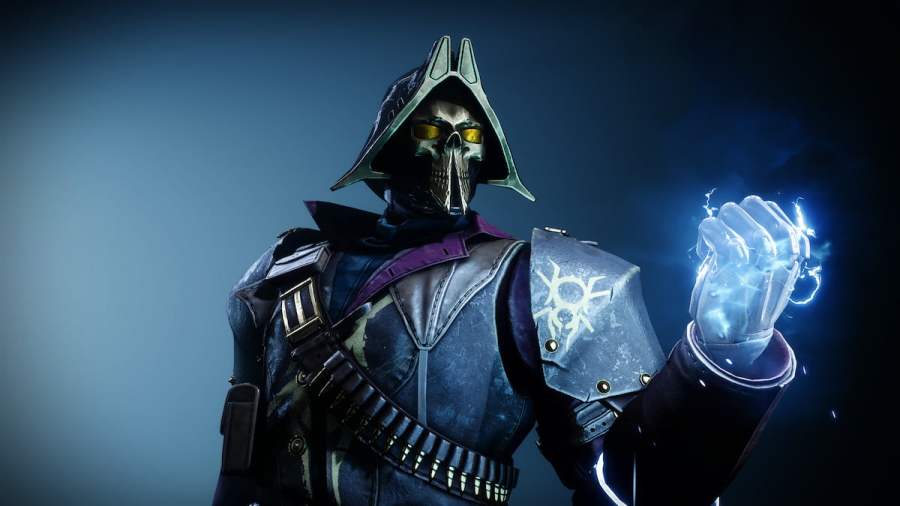 Mods provide a nuanced approach to Guardians that allows players to finely tune their near-immortal space wizards to their play style. Coming in a few different flavors of builds like Warmind Cells or Charged with Light, Mods can turn a Guardian from mediocre to magnificent. One such Mod that facilitates this is Heavy Handed.

What is the Heavy Handed Mod in Destiny 2?

Related: Destiny 2 – Reactive Pulse Mod, explained and how to get

Overall, Heavy Handed is a beastly mod with an equally heavy cost. It works well with melee-focused exotics like Synthoceps, Liar's Handshake, and the Karnstein Armlets. Throw in the ammo generation bonus, and Guardians are already on their way to a build.

For more Destiny 2 goodies, check out How to complete Antiquarian 1 in Destiny 2 – Seasonal Challenge Guide on Pro Game Guides.