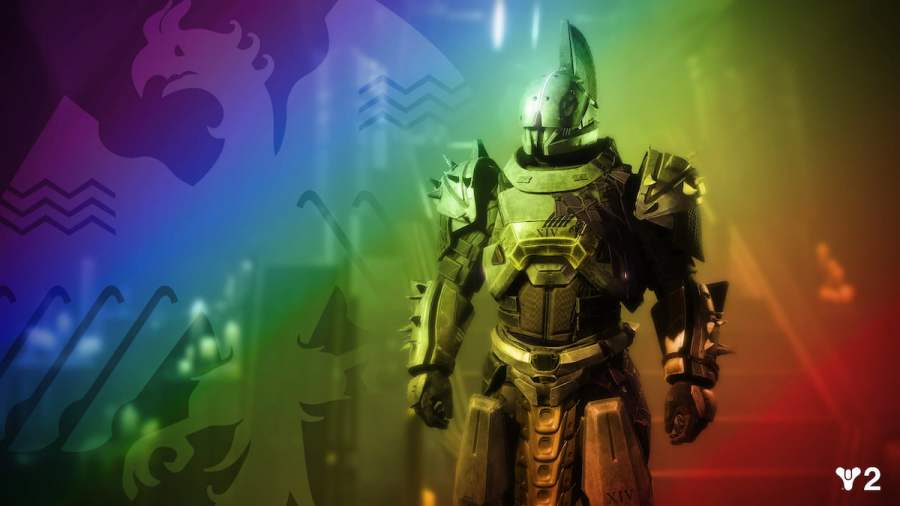 Weapon Perks are what make a weapon either trash or a god roll in Destiny 2. As such, it's important to pay attention to what can roll on a weapon and how to incorporate that into a larger build overall. Repulsor Brace is one of those Perks that can really do wonders if applied properly.

What is the Repulsor Brace Perk in Destiny 2?

Repulsor Brace is a Perk that was introduced in Season 17, Season of the Haunted. When equipped, it provides an overshield upon defeating a Void-debuffed target. Community research has determined that the overshield is roughly 45 HP and lasts for eight seconds, whereas the Enhanced Perk has a duration of nine seconds.

Related: Who is Toland in Destiny 2?

This perk is obviously one that's going to work best with an overall void build. Each of the weapons it can roll on are void based, but don't forget that this effect is just for having the weapon equipped. Its effect can also apply to other void abilities granted by your subclass. Throw in an exotic like Precious Scars, which can actively heal for kills with an element matching your subclass, and suddenly you're healing and have an overshield, thus making you quite difficult to kill.