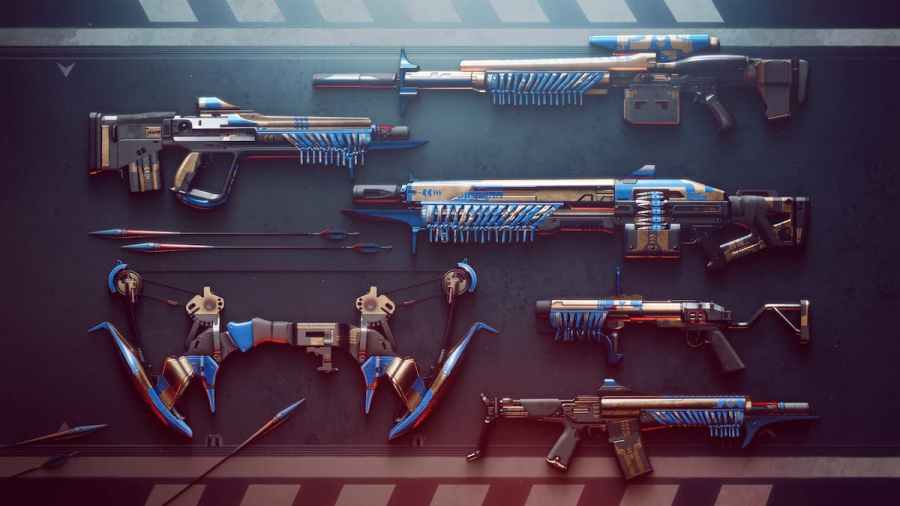 Within Destiny 2, there are three different weapon types: Kinetic, Energy, and Heavy. Kinetic weapons have unlimited ammo, deal more damage to unshielded enemies, and their icons point to the left. Another quick and easy way to tell is that Kinetic weapons use a white ammo type, whereas Energy uses green ammo bricks and Heavy uses purple ammo bricks.

Thanks to sunsetting, there aren't as many weapons to wade through when determining the best, but there are still more than a handful for each category. To help determine the best, we're looking at the user ratings from Light.GG for both PvE and PvP content.