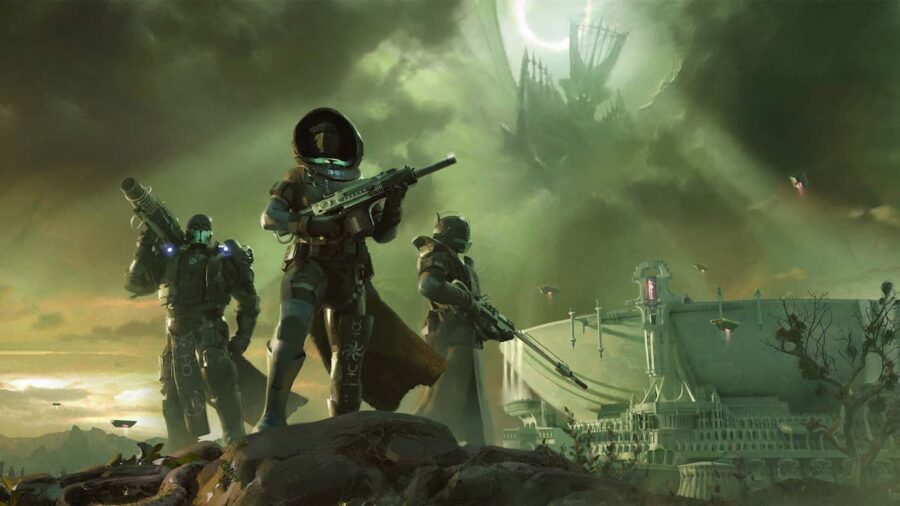 The Witch Queen expansion has finally arrived in Destiny 2, alongside Season of the Risen and a huge pile of other changes. As with every big content update, Bungie sees it as an opportunity to add many tweaks to the game, and it can be hard to keep track of things. Luckily, the Patch Notes released by Bungie can help to keep things nice and tidy, even with a massive update like Update 4.0.0.1.

On top of all the new content to enjoy, Bungie has added some pretty heavy changes to existing systems and game modes. Many of them won't come as a surprise as Bungie has discussed them before, however, there are a few new updates. The Patch Notes themselves are extremely long due to the sheer amount of changes Bungie has made, and we encourage you to check them out if you are looking for the full rundown. However, some of the more notable changes are listed below.

Related: Changes coming to Gambit in Destiny 2: The Witch Queen

These notable changes only scratch the surface of everything that is mentioned in the full Patch Notes. It seems that pretty much every single game mechanic has been slightly altered or improved somehow. On top of all the new mechanics introduced with The Witch Queen, these changes help make Destiny 2 feel better than ever.