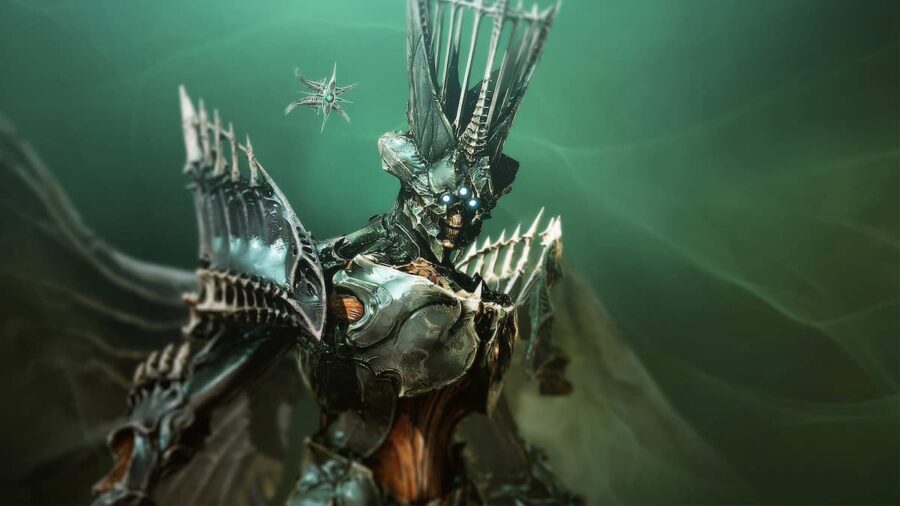 Destiny 2's long-rumored fifth Subclass may have been leaked. Beginning with Beyond Light and its introduction of the Stasis Subclass, Bungie has stated there will be three Darkness-based Subclasses to offset the three current Light Subclasses. However, the developer has remained tight-lipped, so the community has been left to speculate.

A Reddit post made by u/Nathanghost on the r/DestinyTheGame subreddit popped up on August 8, 2022. It purports that a post from a Bungie artist went up on Artstation that showcases a killing blow, which is accurate in that it does show a Finisher. However, keen eyes noticed the green-colored Subclass for the Titan and a new Super icon.

Related: Destiny 2: How to get Precious Scars Titan Exotic Helmet

Longtime players will know that there is no green Subclass. The icons shown list the Behemoth melee from the Stasis Subclass with three charges and the Firebolt grenade from the Sunbreaker Subclass. It could be that this is a hybrid developer-mode Subclass used exclusively for testing. Or, it might actually be a leak of what's to come.

Rumors have been swirling since the release of The Witch Queen that a poison Subclass is to be added but was pushed back due to the team wanting to rework the Light Subclasses. If that's the case, it's still unlikely that we would see the new Subclass when Season 18 launches on August 23, 2022. Everything indicates that we'll be receiving the Arc 3.0 rework then. Time will tell, but take these current leaks with a grain of salt until something official is confirmed.

For more Destiny 2 goodies, check out 14 Games Like Destiny 2 on Pro Game Guides.

Destiny 2’s rumored fifth Subclass may have been leaked