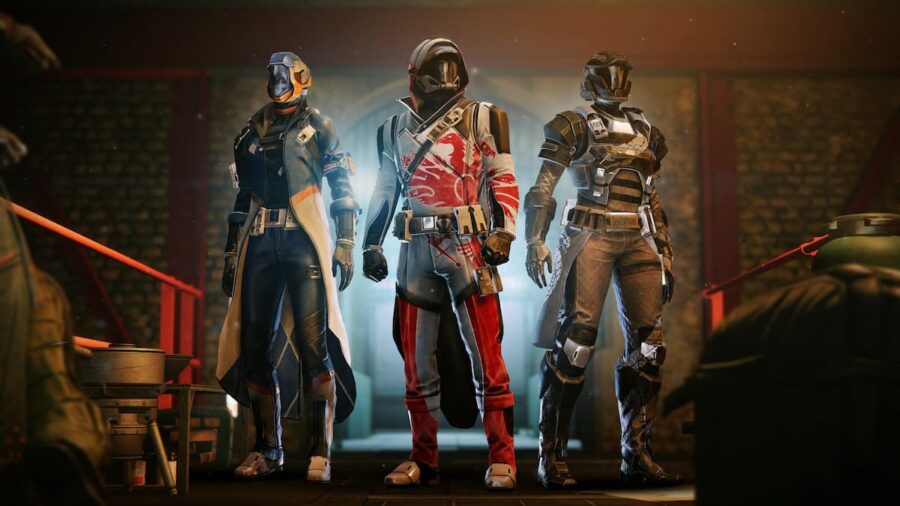 Bungie has released the last This Week At Bungie before The Witch Queen expansion drops next week. Within this post, Bungie stated that the Eternity and Vostok maps are returning to the Crucible with the launch of The Witch Queen on Feb. 22, 2022.

Since August of last year, players have known that Bungie would bring out two Destiny 2 maps of the Content Vault for Season 16. However, Bungie shared no further information on that until now. Bungie has confirmed that the two returning maps are Eternity and Vostok.

Eternity is located within the Unknown Space, an alternate dimension and the domain of the Nine. It was released back in 2017, shortly after the launch of Destiny 2. It features large white polygonal structures and spheres, without much context as to where the map is located in the Cosmos.

Related: Changes coming to Gambit in Destiny 2: The Witch Queen

Vostok is located on Earth, adjacent to the Iron Temple. Bungie first added it into Destiny 1 with the Rise of Iron expansion, then they carried it over to Destiny 2 for its launch. The map is centered around an old fortress that lies atop Felwinter Peak. Veteran players will remember that this map sits just across a bridge from the Iron Temple, which was Destiny 1's Rise of Iron Social Space.

It is nice to see these maps brought back into Destiny 2 after being placed into the Content Vault and nine other maps when the Beyond Light expansion was released. These maps are the first example of something coming out of the Content Vault, and it gives hope that some other content placed in there has a chance to make its way back to the game.

For more on Destiny, check out Who is Immaru in Destiny 2 Witch Queen? right here on Pro Game Guides.