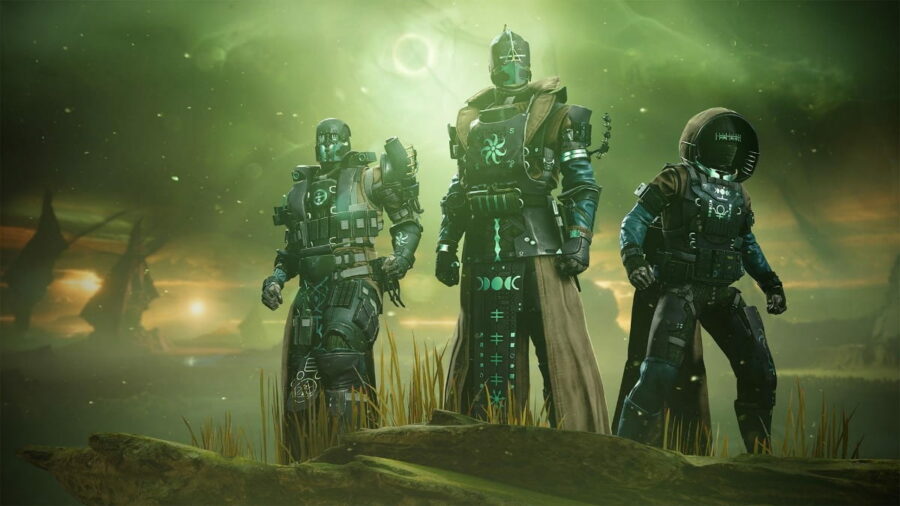 Bungie's Destiny 2 is one of the most popular live-service games on the market, constantly expanding upon its offerings with new content. 2022's paid expansion for Destiny 2, The Witch Queen, aims to add plenty of new content for players to partake in. This addition comes at a cost, though. Bungie will vault some of the game's older content in preparation for The Witch Queen, including exotic quests, giving players a limited time to earn these rewards.

We've listed the Exotic Quests Bungie plans to vault when The Witch Queen launches on February 22, 2022. Players have to complete the following quests and unlock their respective exotics by that date.

The Hawkmoon and Dead Man's Tale won't be available at the beginning of Year Five, so players will have to complete a new set of activities to earn these weapons before The Witch Queen's release. We've listed these specific activities below.

For more on Destiny 2, be sure to check out some of our other articles, like Matador 64 Shotgun God Roll, Best Perks in Destiny 2 here on Pro Game Guides.