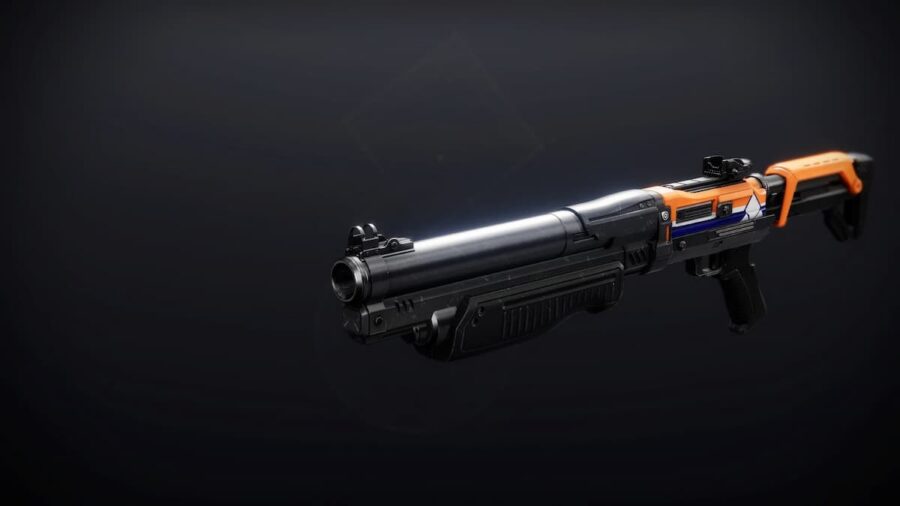 The Grasp of Avarice Dungeon, introduced in the 30th Anniversary Pack, brought a new set of rewards in the form of weapons. One of these weapons obtainable from the dungeon is the beloved Matador 64 Legendary Shotgun from Destiny 1. Here are the best perks for the Matador 64, as well as its God Roll in Destiny 2.

The Matador 64 is a potential reward for completing the Grasp of Avarice dungeon included in the Bungie 30th Anniversary pack. Suppose you've already received the Matador once from the final boss Captain Avarokk. In that case, you will also be able to find it as a potential reward in the two secret chests that give out loot previously discovered in the dungeon.

Related: How to get the Eyasluna in Destiny 2

PvE tends to be very subjective in terms of playstyle, which makes pinpointing an exact God Roll a little more difficult. That being said, the Matador 64 can work in some lower-level content but is not in a great spot overall for PvE.

The big one here is Swashbuckler as Trait 2. Swashbuckler will give the Matador 64 increased damage from melee kills and kills with the weapon itself. Since this weapon isn't too great in PvE, this perk will help to increase its damage as much as possible. The Full-Auto Trait is important to increase the output of this shotgun.

PvP is where this weapon stands out, just as its Destiny 1 variant did. Compared to the original, this weapon isn't quite the nightmare that haunted Destiny 1 Crucible. However, with the right build, it can not only compete, but it will win most fights.

One of the most important traits for a shotgun to have is the Opening Shot Trait. This Trait will give the first shot of a magazine increased damage, which is critical shelling out damage quickly in PvP. If you can pair this with the Threat Detector Trait, you will be able to maximize the potential damage for this shotgun. Full Choke and Accurized Rounds will help to make the shotgun more accurate at a range to compete with some of the games Slug shotguns.

That's it, there are the Matador 64 God Rolls and its best perks in Destiny 2. Remember that oftentimes God Rolls are subjective and may not reflect everyone's playstyle. A perfect God Roll will fit all the individual's needs for it.