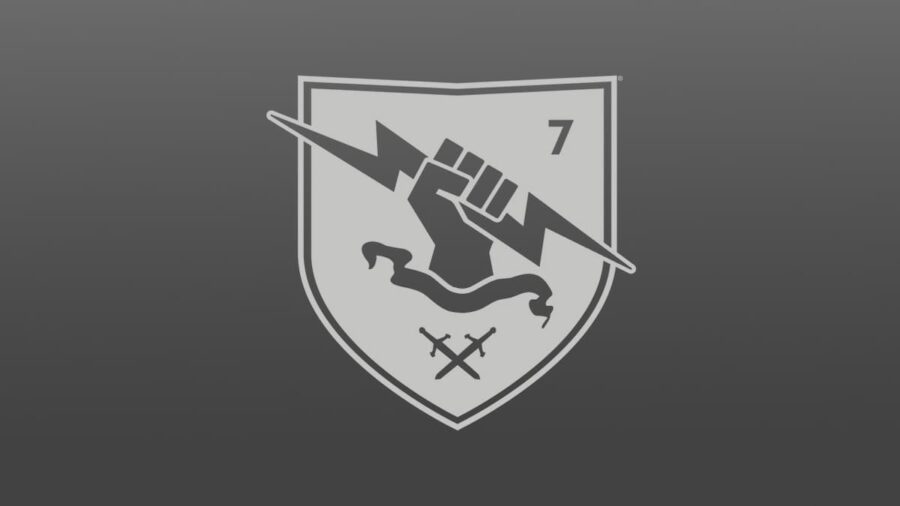 Bungie, the creators and former developers of Halo, are industry veterans that have been making games for 30 years. For the past decade, Bungie has been building the Destiny universe. Below is how much Bungie is worth, how big the Destiny 2 player base is, and what its sales are.

How much is Bungie worth?

Bungie Inc., a company home to some 700+ employees, is said to be worth around $2 billion in 2022. However, in a recent announcement that was made, PlayStation is planning to acquire Bungie for $3.6 billion. It may seem strange that PlayStation would pay more than the company's net worth, however, it is clear that they see more value in the studio than can be shown with the numbers alone.

Destiny 2's player base and sales

Destiny 2 is estimated to have a player base of 38.8 million players. It is the second most popular MMO of all time, second only to World of Warcraft. It also boasts a respectable average of around 700 thousand daily users. For a game released in 2017, Destiny 2 performs extremely well. Of those 38.8 million players, 39 percent of all players play the game on Steam. PlayStation hosts the most players on consoles with a substantial 38 percent of the player base. That leaves Xbox consoles with 22 percent of the player base and Stadia players who make up the final one percent.

Destiny 2 is the second best-selling FPS franchise in the US next to Call of Duty. In its first weekend, Destiny 2 has been estimated to sell 1 million copies, and a total of 92 million units were sold in the first week at retail. Destiny 2 is now estimated to bring in anywhere from $100-$500 million dollars in revenue every year.

So there you have it, that is how big the player base is for Destiny 2. It is clear that Destiny 2 has cemented itself into the MMO genre as one of the best. Its player base continues to grow every day, and Bungie plans to continue supporting it for at least the next three years.

For more on Destiny 2, check out When does the Witch Queen Expansion release in Destiny 2? right here on Pro Game Guides.

How much is Bungie worth? Destiny 2 player base and sales numbers