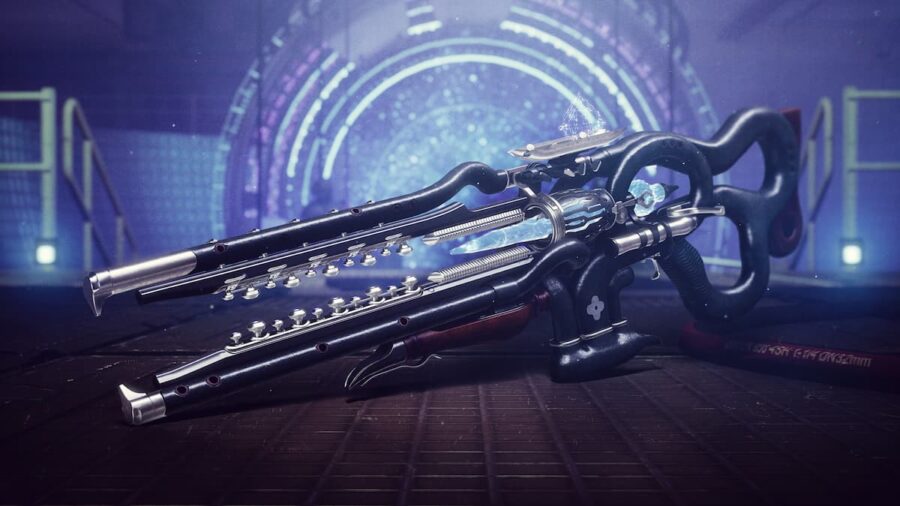 The new exotic weapon Ager's Scepter has been out and about for a few weeks now, and guardians love it. And while many players already have it, some may not have the weapon's accompanying catalyst. This will make the weapon much stronger, especially if it is master-worked. Here is a quick guide on how to get it for the brand new exotic and what it takes to masterwork the catalyst.

How to Get the Catalyst

The catalyst is obtainable by playing the seasonal event, Astral Alignment, and opening the Wayfinder's Trove at the end of the mission. Once you defeat the boss, two chests will appear on the stairs at the back of the room. The chest on the right is the Wayfinder's Trove. To open it, you have to have at least 100 Parallax Trajectory.

Also, it's important to know that the catalyst is not a guaranteed first-time drop after you get the weapon. You may have to grind the activity for a while before it drops.

How to Masterwork the Catalyst

The catalyst might have been easy to obtain, but that's a whole different story when it comes to masterworking it. The catalyst requires around 1000 kills to masterwork it, but precision kills (headshots) count as extra progress towards that goal. You can achieve this goal anywhere in the game.

In addition to normal Masterwork perks such as generating orbs on multi-kills, masterworking the weapon will grant a new perk called Will Given Form. This lets the user hold down the reload button to overflow the magazine and charge up the weapon to deal extra damage and freeze targets faster. But doing this drains your Super energy, so the weapon will go back to normal if the magazine empties or all of your Super energy is gone, whichever comes first.