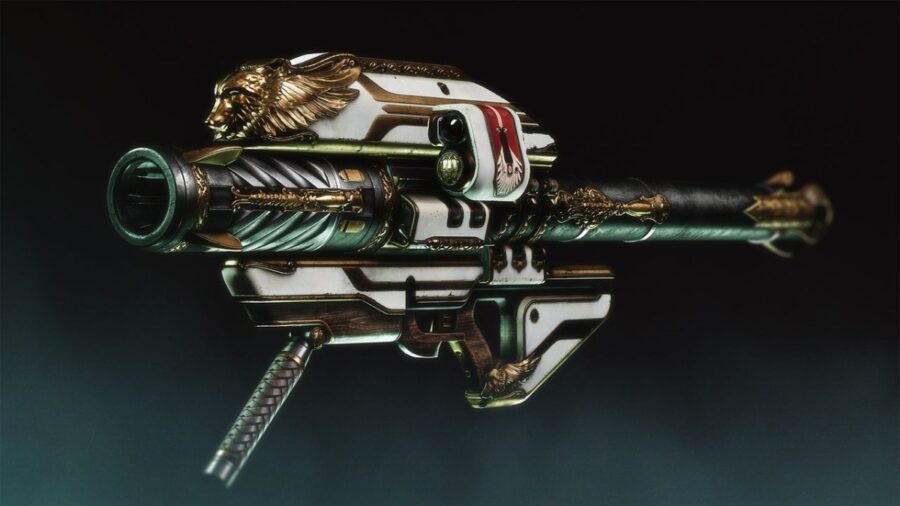 Loot is the primary driving force for Destiny 2, and while so many legacy weapons have made their way into the game, one rocket launcher remained absent from the roster. Thankfully, Bungie has heard the community's cries, and they've brought the Gjallarhorn back to Destiny.

For those unaware, the Gjallarhorn is one of Destiny's most famous weapons. Debuting in the original Destiny, this Exotic rocket launcher became synonymous with power. It was one of the most coveted weapons in the game, so players are understandably excited to see this weapon returning.

What is Needed to Begin the Quest

In order to get the quest required to obtain the Gjallarhorn, players will need to have purchased the Destiny 2: Bungie 30th Anniversary Pack. Once the pack has been purchased, all you need to do is go and visit Xur in Eternity. He will prompt you to speak with Shaw Han in the Cosmodrome, who will then send you on an Exotic Quest for the Gjallarhorn called And Out Fly The Wolves.

Related: How to get the Forerunner Exotic Sidearm in Destiny 2 (Magnum Opus Quest)

So there you have it, that is how to get the Gjallarhorn in Destiny 2. This weapon also has a Catalyst for it that you will want to be sure to complete. Its steps are a little tougher but the Catalyst will help to place this Launcher back onto its rightful throne as the King of Destiny.

For more Destiny guides, check out How to get the Gjallarhorn Catalyst in Destiny 2 right here on Pro Game Guides.