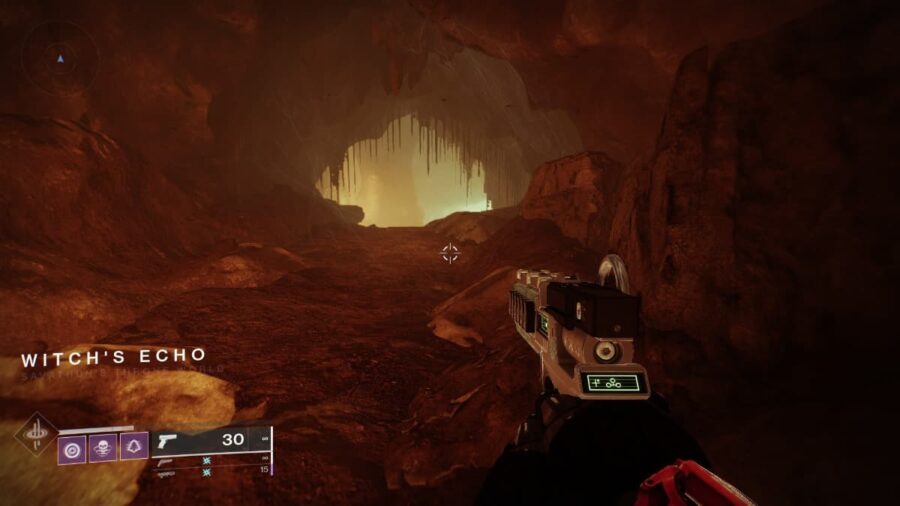 But before you can get to both the Quagmire Region and Miasma regions, you will first need to unlock the Shavathun's Throne World. The Throne World destination can be unlocked by progressing in the Witch Queen Campain.

Related: How to get the Long Live the Queen Emblem in Destiny 2

That said, after unlocking the region, you can explore the entire Throne World. Head toward Miasma Region, and you will need to find a ruined structure on the map below.

Further on inside the Witch's Echo, you will encounter several Scorn enemies along with Fundamental Osmium nodes. Players can also find Several Darksight nodes, but using them requires Darksight level three. Because of this, you may need to return to the Witch's Echo later in the campaign.