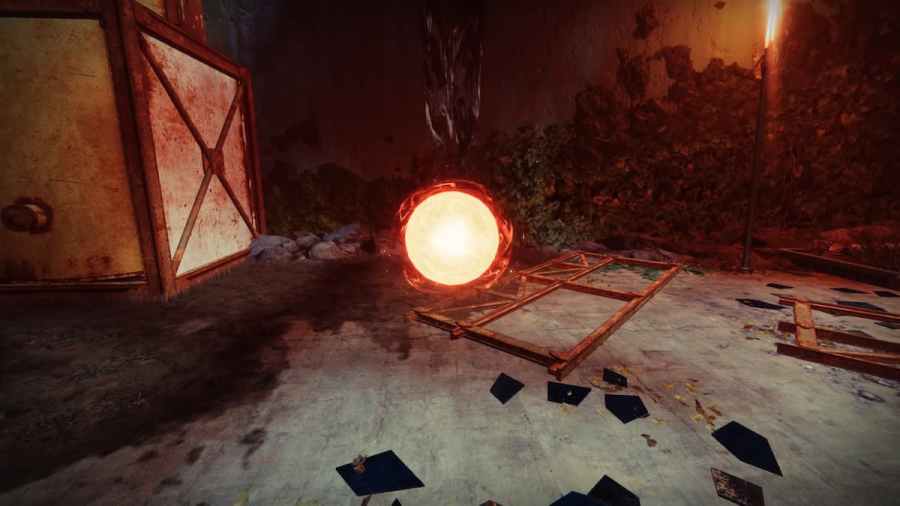 In Destiny 2, players can customize their gameplay using a variety of mods to drastically alter their damage output or playstyle. Some of the most fun mods to run are Warmind Cell mods, one of the three Combat Style Mods. Pairing Warmind Cell mods with certain weapons can spawn orbs you can blow up to deal damage. However, Warmind Cells can also have many other useful effects, depending on the mods you choose to equip. In this guide, we'll go over how Warmind Cells function in Destiny 2.

How do Warmind Cells work in Destiny 2

Warmind Cells are orange-colored orbs that look similar to Rasputin, albeit much smaller. These orbs spawn upon killing enemies with Seventh Seraph or IKELOS weapons while having a Warmind Cell mod equipped on the Combat Style Mod slot in your Armor. Once you generate a Warmind Cell, it will drop on the ground and detonate after a few seconds or after taking a few shots from you or any member of your fireteam. At the base level, Warmind Cell explosions will cause nearby enemies to take damage. However, combining different Warmind Cell mods will also grant additional effects like healing, burning, and AoE utility. The following are all the Warmind Cell mods and how they work in Destiny 2.

Related: Destiny 2 – Well of Life Mod, explained and how to get

How to spawn Warmind Cells in Destiny 2

Where to get Warmind Cell mods in Destiny 2?

Wondering where to take your Warmind Cell build for a test run? Check out Destiny 2 Spire of the Watcher Dungeon – Armor, Exotics, Weapons, and more! right here on Pro Game Guides.

What do Warmind Cells do in Destiny 2?