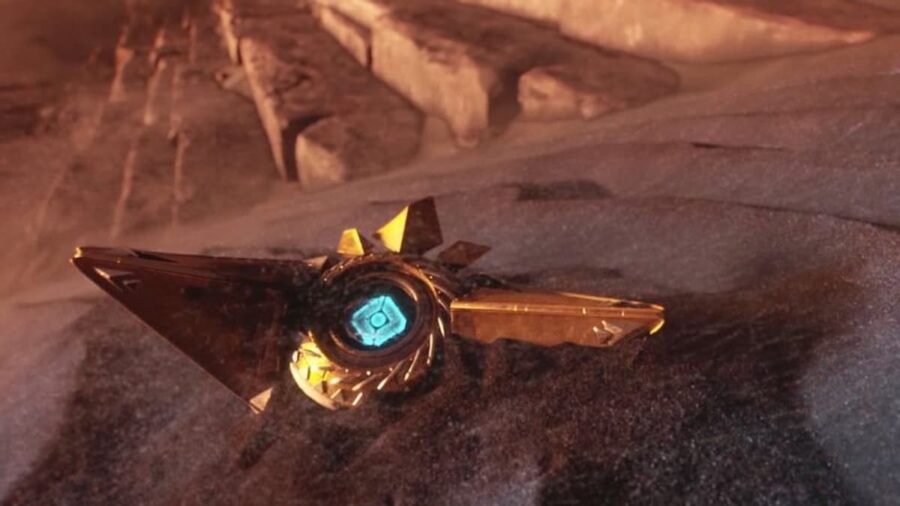 Sagira is Osiris' ghost in Destiny 2: The Witch Queen. Osiris lost Sagira a while back and is currently one of the very few Guardians who is ghost-less.

Sagira first appeared way back in Destiny 1 and on many occasions, has worked with the Guardian and their Ghost. Needless to say, Ghost wasn't happy and referred to Guardian as thief on one occasion.

Interestingly enough, Sagira was the first female ghost to be showcased in Destiny. There were other female ghosts too, but they either came after Sagira, or they remained unnamed.

Related: Where to find the Firing Range in Destiny 2: The Witch Queen

During the initial days of Destiny lore, Osiris and Sagira were exiled. She expressed her dislike for Ikora Rey, who assumed the mantle of the Warlock Vanguard.

Later on, Sagira expressed her admiration for Ikora after she came up with a solid plan to track down Panoptes, a powerful Vex hydra.

Things went well for Osiris and Sagira for a while after this, till they started exploring the numerous cryptoliths that had appeared all around the solar system.

During this expedition of theirs, Sagira gave up her life to protect Osiris from Xivu Arath. Her death resulted in a distraught and ghost-less Osiris, who was later possessed by Savathun.

With the arrival of the Witch Queen expansion, there's a mission that tasks you with finding Sagira. What happens next is for you to find out.

Also check out How to get the Seasonal Artifact for Destiny 2 Season 16 only on Pro Game Guides.

Who is Sagira in Destiny 2