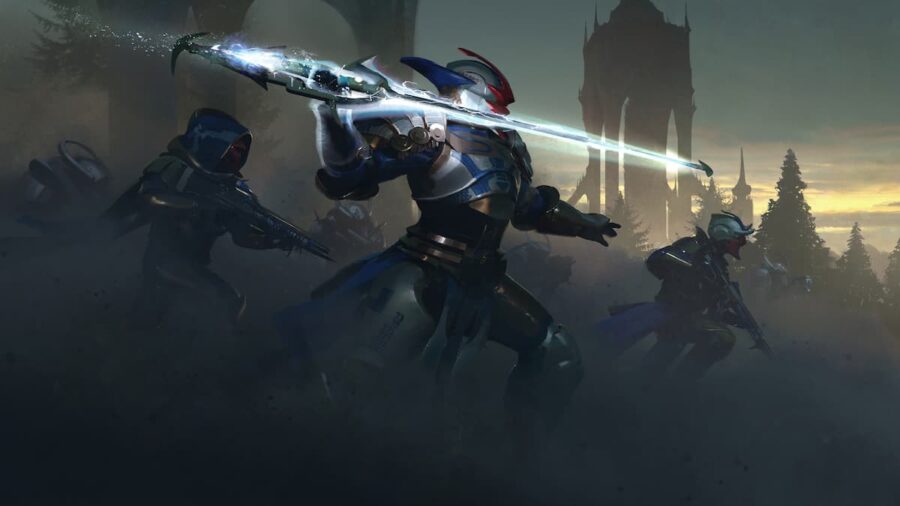 The Witch Queen expansion officially kicks off Season 16 in Destiny 2, and players will want to get their hands on the Artifact as quickly as possible. While so much about Destiny has been altered in some way with the release of the expansion, players can find familiar ground with the Seasonal Artifact. Here is how you can get the Season 16 Artifact in Destiny 2.

After completing the first mission of The Witch Queen (this mission is free to all players), players will find themselves back on Mars. You will be at a secret hidden location known as The Enclave, which will serve as your base of operations while outside of Savathûn's Throne World. Players will see a quest marker that directs them to go and speak with Ikora Rey.

Ikora Rey will send players on a short introductory quest that helps to explain some new mechanics introduced in The Witch Queen. After you complete this quest, you will be prompted to return to Ikora Rey once more, where she will award you with the Season 16 Artifact, Synaptic Spear. This is the only way you can get the Seasonal Artifact meaning that there is no possible way you can get it for use in the first mission.

So there you have it, that is how you can get the Seasonal Artifact for Destiny 2 Season 16. Luckily, there are no Champions in either of the campaign difficulties, so completing the first mission without the Artifact should not be too much trouble.

For more Destiny guides, check out How to find Weapon Crafting Patterns in Destiny 2 right here on Pro Game Guides.

How to get the Seasonal Artifact for Destiny 2 Season 16