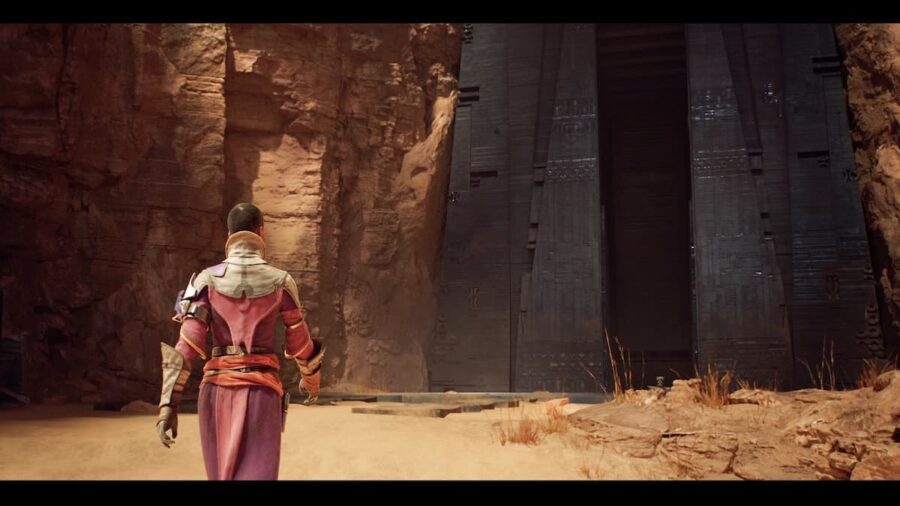 The Witch Queen expansion for Destiny 2 is finally here, and players are diving into the game to explore Savathûn's Throne World for themselves. However, some players may find it surprising that there are some interesting places to explore while at The Enclave as well. Here is where to find the Firing Range in Destiny 2: The Witch Queen.

Players who have spent some time running around The Enclave—your base of operations in The Witch Queen—have more than likely discovered the Weapon Crafting room. In this room, there is a not-so-secret corridor behind the Weapon Crafting Table. This corridor leads to a Firing Range where players can try out their newly crafted weapons or any weapons they own for that matter.

Related: How to find Weapon Crafting Patterns in Destiny 2

At this firing range, you can test out any weapon that you have in your inventory. There are multiple targets at various distances that players can shoot at. These targets will also give a damage readout, so players can see how much damage they are doing to each target. This is helpful to see damage fall off at different distances, as well as how powerful a weapon might be. You will also constantly regenerate Special and Heavy ammo while at the Firing Range, so you will be free to try out any weapon type as much as you like.

So there you have it, that is where you can find the Firing Range in Destiny 2: The Witch Queen. Players have been asking for a firing range at the Tower for years, and while this isn't located at the Tower, players will still appreciate that they finally have a way to test their weapons.

Where to find the Firing Range in Destiny 2: The Witch Queen