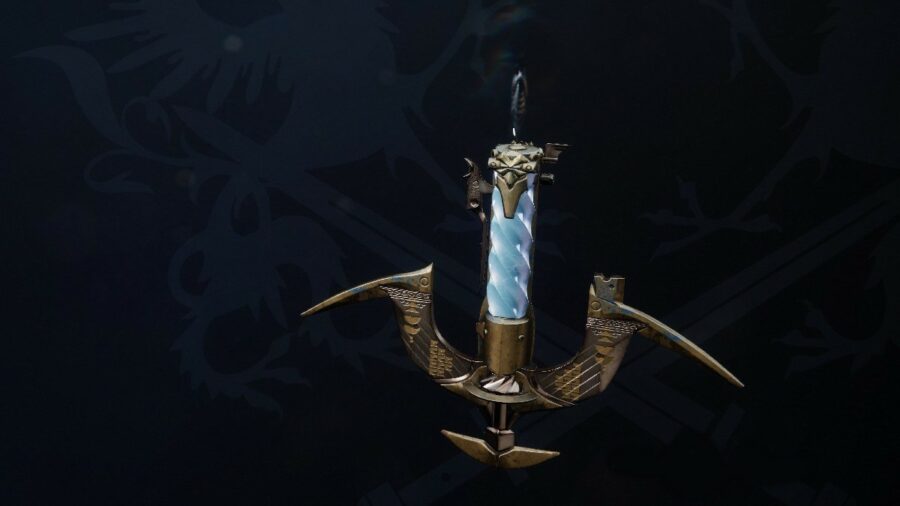 The launch of The Witch Queen brings with it the start of Season 16. As with every new season, a Seasonal Artifact is released that gives players various mods to use in the fight against their foes. Here are all of the Season 16 Artifact Mods in Destiny 2: The Witch Queen.

These mods often determine what weapons will be in the meta for the entirety of the season. This is largely due to the Anti-Champion mods that are offered. Most endgame content in Destiny 2 features Champion enemies. Facing these enemies without an Anti-Champion mod equipped will prove to be near impossible.

Related: How to get the Seasonal Artifact for Destiny 2 Season 16

Here are all of the mods in the Season 16 Artifact for Season of the Risen.

So there you have it, those are all of the Season 16 Artifact Mods in Destiny 2: The Witch Queen. Season of the Risen's Artifact works in the same way as previous Seasons. This Artifact's Mods give players a few different options to take down Barrier, Overload, and Unstoppable Champions, which you will likely become well acquainted with throughout the season.

For more Destiny guides, check out How to find Weapon Crafting Patterns in Destiny 2 right here on Pro Game Guides.

All Season 16 Artifact Mods in Destiny 2: The Witch Queen