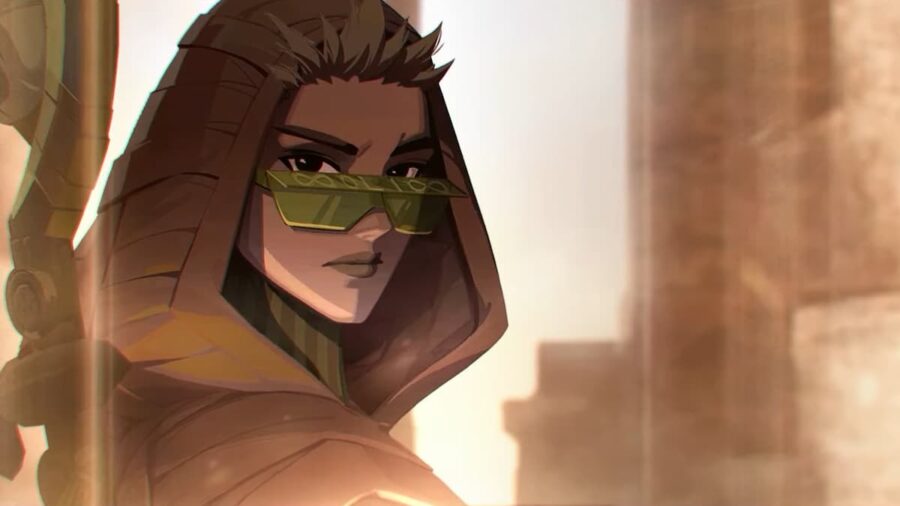 New Espers are coming to Dislyte in the upcoming patch, which does not yet have a release date. This includes the Espers Meredith (Scylla), Nicole (Nephthys), Laura (Neith), and Ollie (Osiris).

This news comes via the official Dislyte Twitter account, which states, in part, "We thought you would be curious to know about what the next patch has in store for you. So here is a short preview highlighting its main content!" A reveal trailer was also uploaded to the official Dislyte YouTube channel.

Meredith, Nicole, and Laura are all four-star support Espers, but it is unknown if they will be healers, buffers, or debuffers. Ollie is the new five-star legendary Esper, and he is a fighter. Most of these will likely be available through Records in-game, but there may be unique or exclusive methods to unlock them.

These four Espers will bolster the roster of Dislyte and bring new strategies to the meta. Additionally, they feature cool designs that are already a hit with fans. You can follow the Dislyte Twitter account for updates.

For more information on Dislyte, check out What is DJ Contest in Dislyte, explained and How to get Dhalia in Dislyte on Pro Game Guides.