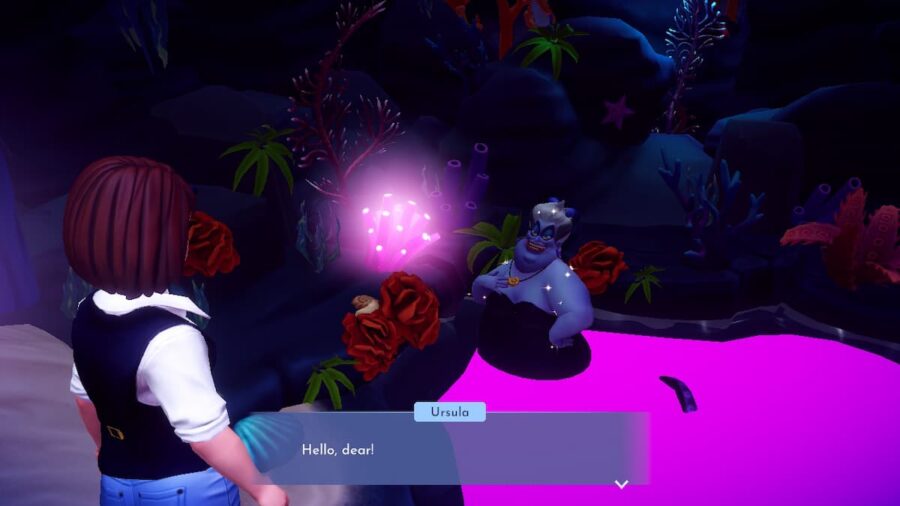 Disney Dreamlight Valley brings our favorite Sea Witch, Ursula, into the game fairly quickly. Although, since she is limited to movement in the water, she can be one of the more difficult characters to find and befriend (try giving her Pottage!). If you befriend her, you'll be able to complete her unique quest line.

Related: When will Disney Dreamlight Valley be free?

After completing the Dazzle Beach cave Story Quest, Ursula will be able to leave her cave. She'll ask you to build a home for her, kicking of this questine:

How to complete Ursula’s questline in Disney Dreamlight Valley