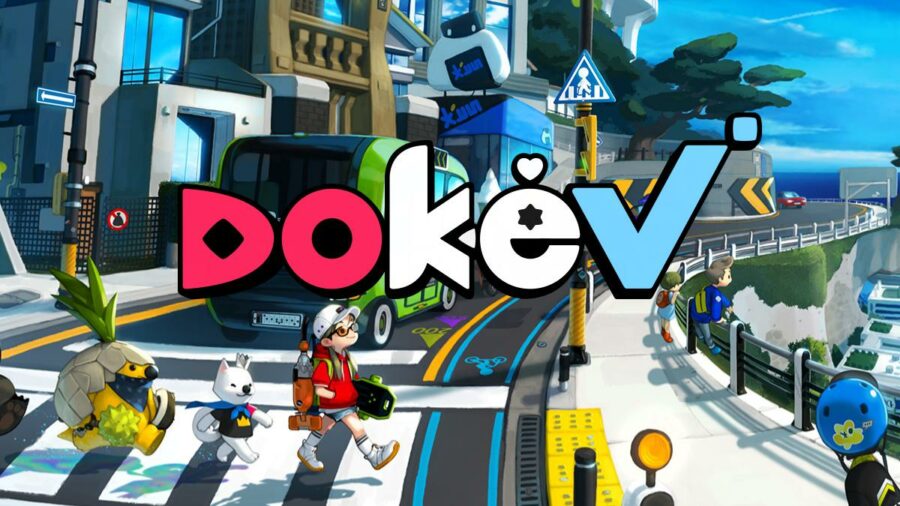 DokeV had its official trailer revealed at Gamescom 2021, and many viewers were immediately drawn to the game. With its potential as a Disney-esque Pokémon competitor, those of us that are fond of collecting animals and cuteness will feel nothing but anticipation for when it might be released. The question is: when exactly does it release?

Unfortunately, all of us are in for a long wait if we're already certain we love the game. DokeV has had its release date pushed back a couple times, and the most recently confirmed release date is currently slated to be 2023 or beyond. However, there is no official word from the development company to narrow down the release window, so that release date is a big maybe and is subject to change.

This is par for the course when it comes to AAA titles. More often than not development issues, copyright precautions, and other outside factors can affect the release of the game. This might cause the date to be pushed back months, or even years for some titles. However, what we do know about this title is that it will be made available for PC and consoles, so everyone will be able to enjoy the creature-collection, open world action adventure!

Many people think DokeV had the best and most impactful trailer at Gamescom 2021. Check it out below!

What Systems is DokeV on?