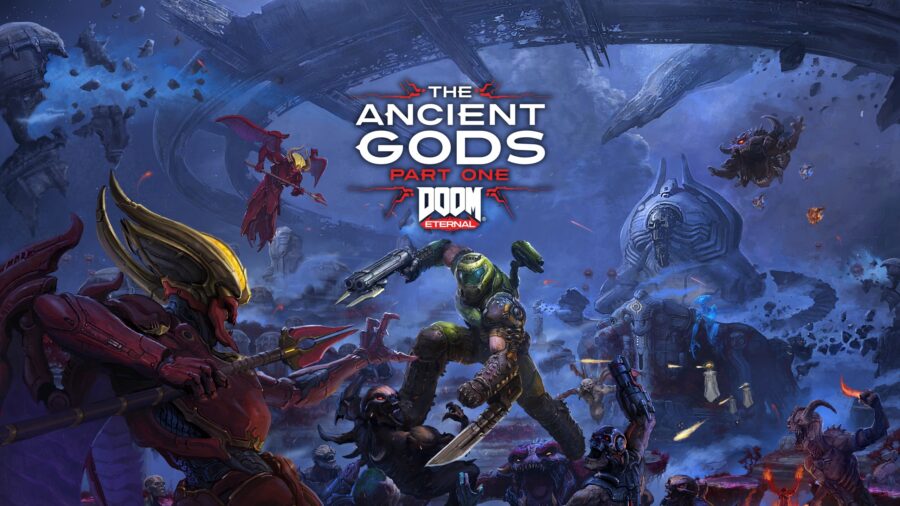 The DLC for Doom Eternal has finally arrived; we hope everybody is ready to slay countless hordes of demons in Ancient Gods! This DLC adds three levels to the main game, and they have not pulled any punches when it comes to their length! These levels are not for the faint of heart; right from the get-go, your up against some of the toughest enemies the game has to offer! Of course, these levels have an array of secret locations to find, so here's a guide on where all the secrets are in Doom Eternal: Ancient Gods first level, the Atlantica Facility. 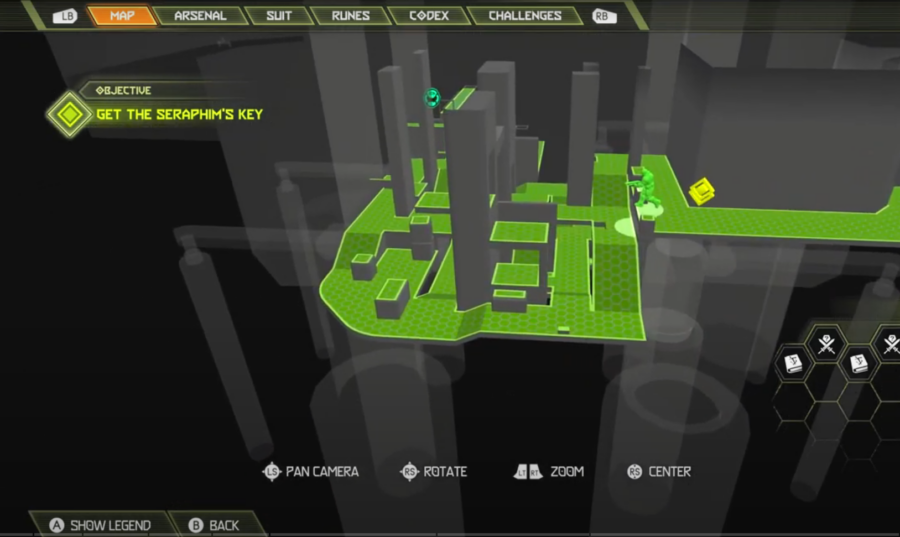 Once you get to this location in the image above, you want to jump over to the elevated platform to your right, climb up through the windows, and then look to your right. Swing on the pole, then smash through the vent that's blocking your way. Head into the vent, fall once, and you'll see an opening heading up as you progress a little further. Look behind you, then jump up, and you'll find the first secret - an extra life. 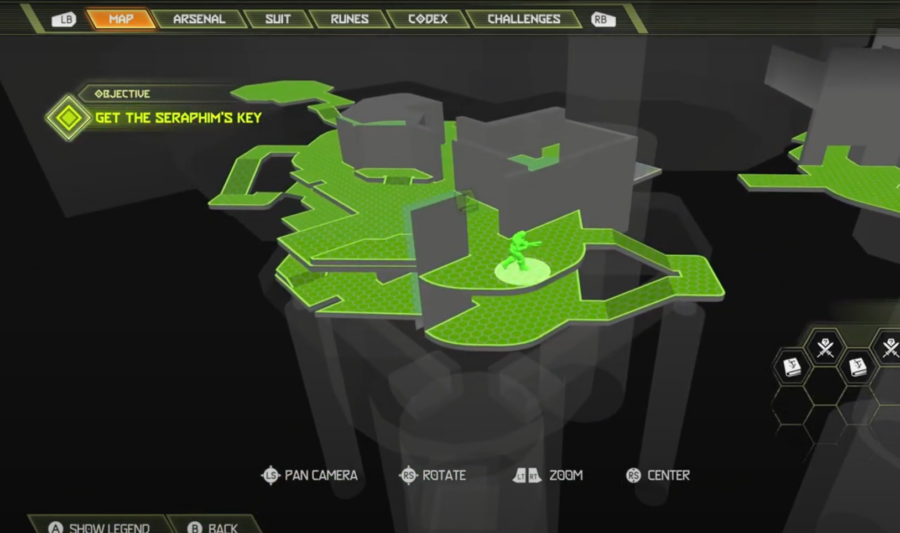 Once again, head to the location in the above screenshot. From the direction Doomguy is facing on the map, go through the door on his left, and then take a right, and you'll come across a Red Acess Key Door. Open it up, and you'll be rewarded with tons of ammunition! 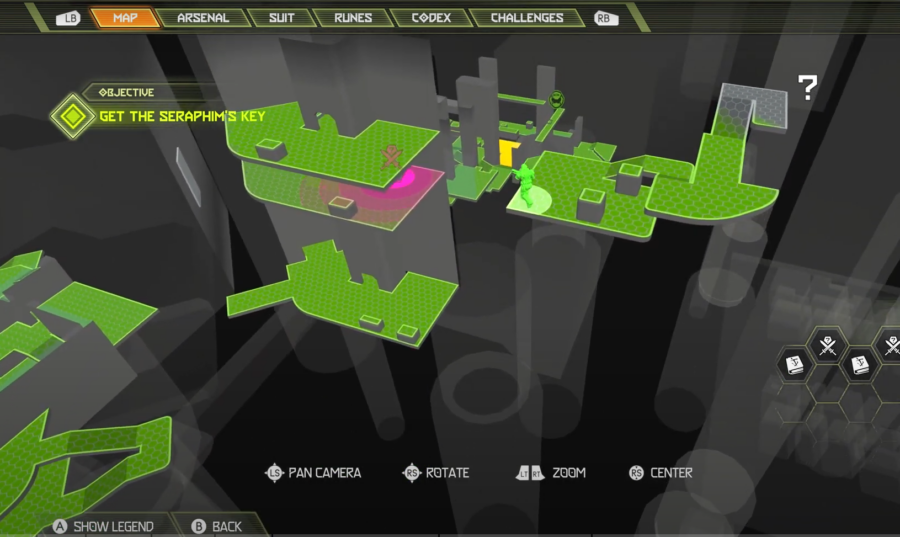 This one is easy to find. Go to the location on the map, and you'll see the encounter below; however, upon trying to get to it, the fan attached to the side of the building will hinder you from doing so. All you need to do is shoot the green part of the fan and then jump and dash across! 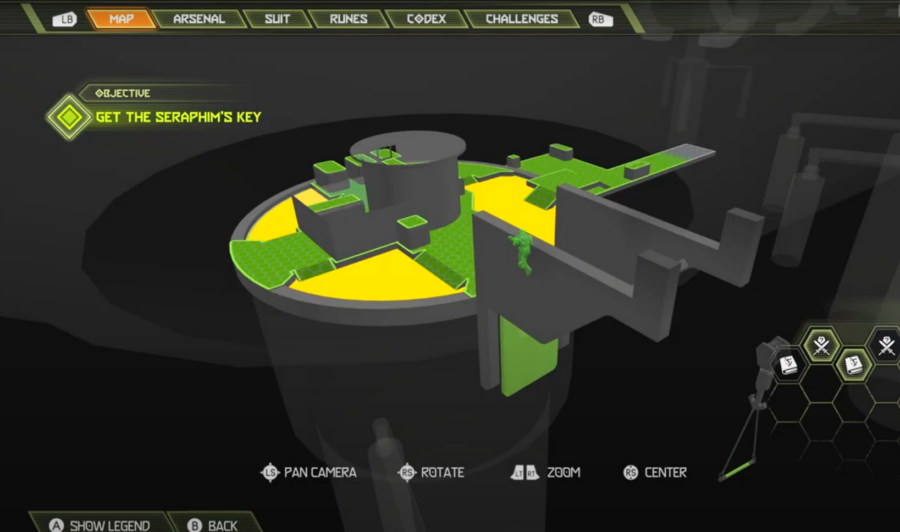 Reach the location in the image above. You'll see a big box in front of you, jump on top of that, and then jump over the fence, and you'll find a Mega Health pick up, which gives you 200 Health and 200 Armor! 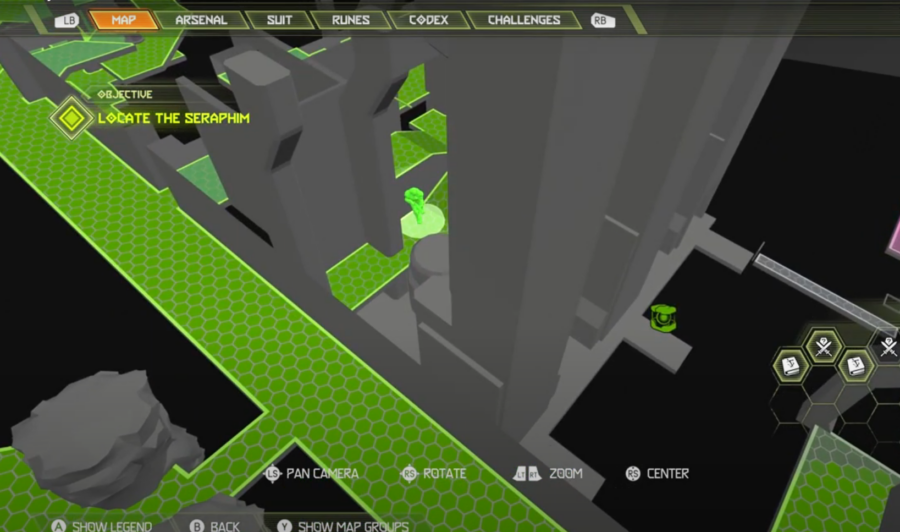 You know the drill, get to the location shown above. Dive into the water, and look below, and you'll see an oxygen tank pick up. To the right of that is a vent that you can smash through. Upon entering the vent, look immediately up and following that pathway leading up. You'll come across another oxygen tank and another smashable vent. Hidden behind this vent is a Mega Health!

The next secret is in the same starting location as secret 4. Once back out of the vent, climb back up on the platform and look towards the water again. Dive in but this time, swim to the left, and you'll see an oxygen tank in the distance, collect that, then turn right and continue down that path. In front of you is a smashable vent; go through it, and continue until the water pushes you upwards. You should fall back down and jump up to the secret area above with a secret encounter. 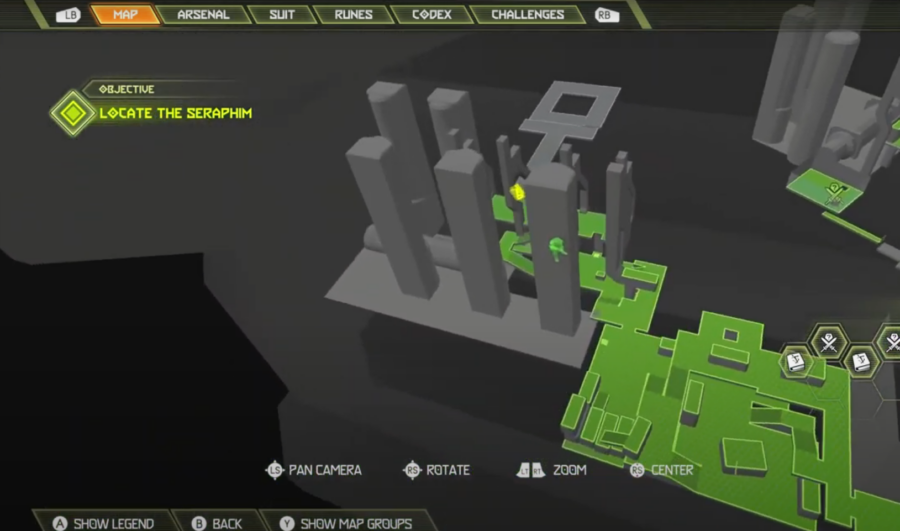 Head to the location, and you'll see a ramp leading up; as you get to the platform after the first ramp, jump over the edge into the water below. Get on the right side of the pipe, and hug that wall into you see an oxygen tank pick up in front of you. Collect it and then look left into the pipe, you'll notice it's burst, head into the pipe and head left to find a Mega Health. 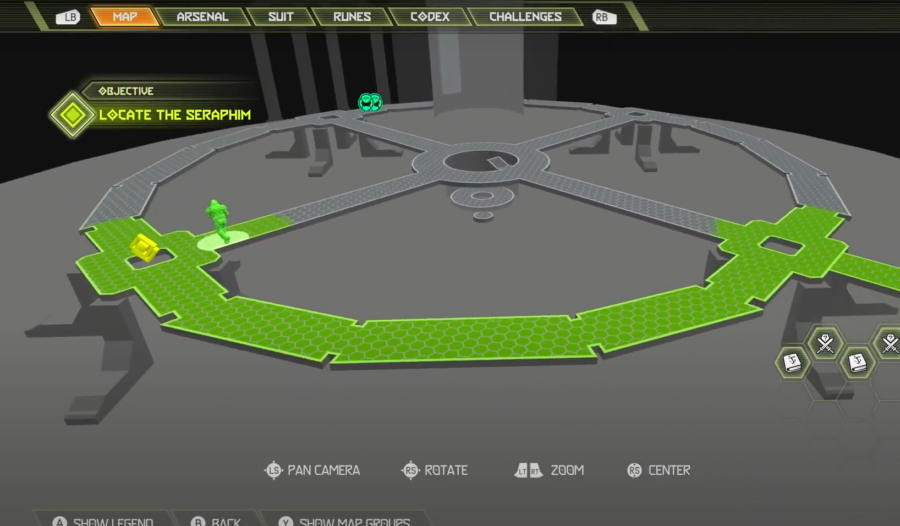 Finally, the 7th and last secret of the first level. Head into the square of water like your objective tells you to go and keep following it, collecting oxygen tanks on your way and swim upwards onto dry land. Open the door leading to the objective, and shoot the boxes inside this tunnel. They should explode, causing water to leak into the area. Once the area is fully submerged, head towards the objective straight away; Samuel will eventually start speaking to you, swim down and collect the oxygen tank and look beneath you. You'll see an area that you can smash through. Do it, and you'll find a Mega Health.