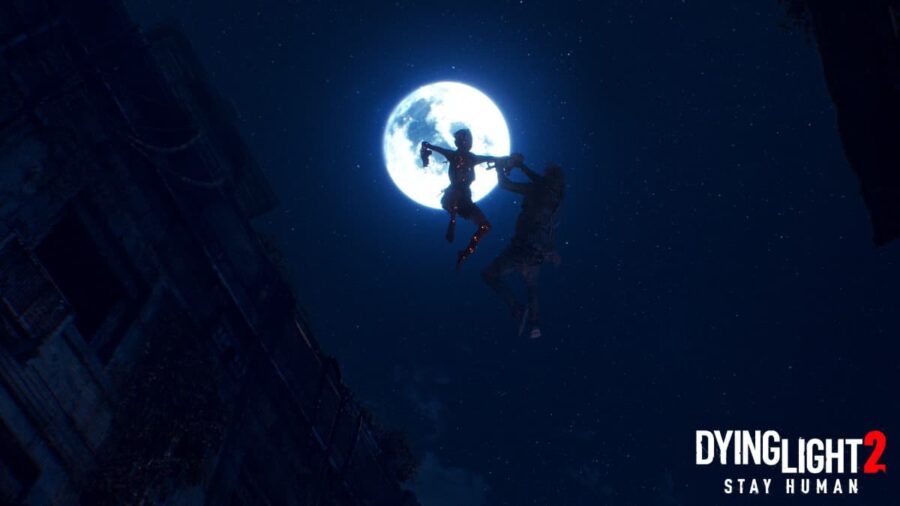 Dying Light 2 is the highly anticipated follow-up to 2014's Dying Light, a survival horror experience from Techland. The first entry set out to provide one of the best zombie survival experiences anyone could hope for and the same could be said for Dying Light 2. In Techland's sequel, it manages to live up to its promises of a brutal world that changes based on your choices.

Shaping a Brutal World, for Better or Worse

One of the most enjoyable aspects of Dying Light 2 was Techland's storytelling that spans this massive post-apocalyptic world. The story follows a man called Aiden Caldwell and his quest to uncover the past and find his lost sister.

His journey will take players across Dying Light 2's massive city and open world, meeting countless characters with diverse backstories. These characters will often have quests that demand the player to decide fates in seconds—forcing the player to live with the consequences.

The quest system created a high sense of urgency that made certain quest decisions feel like a matter of life and death. But the game would have benefited from a warning that informed players when certain quests get locked off for good.

In short, quests are only accessible by starting a brand new campaign or playing after the epilogue. This is because there is no save game feature outside of autosaving. So once you make a choice, your decision is made permanent for the duration of your playthrough.

The lack of a warning about this will frustrate players, and it is one of the major things found lacking during our playthrough. Other than that, the quests themselves were fun, and the characters you can meet were highly intriguing with their individual stories to tell.

Everyone has a motivation and a reason for surviving, and the player will find themselves constantly caught up in the mix of conflict. Often players will find themselves caught between the opposing ideologies of these characters and their factions, all of which are fighting over the last city standing in a new Dark Age.

Characters such as Sophie, the head of security at Bazaar, leverage their motivations and stories through written dialogue voiced with sophistication and pure human emotion. For example, Sophie will explain that she cares deeply about the survivors of the Bazaar because her mother was the former leader, and she desires to follow in her footsteps and protect her people.

There is a ton to do in Dying Light 2, and one of the best mechanics is the melee combat. Fights are bloody and feel savage when put on full display, and we absolutely loved it.

It's fun to dive into the thick of it, going toe to toe with bandits and hordes of Infected. There's also a lot to experience with the combat system, from a vast roster of melee weapons to ranged combat with bows and crossbows.

However, at certain points, the system felt a little lacking. In short, weapons can't be repaired as much as before. Weapons also rely on mods, which are limited based on the particular weapon's rarity.

With the highest tier, you only receive three mod slots, and in the second tier, you only get two mod slots. Each weapon mod will repair a weapon by 50 points, and when you use them, you can't replace them to get new ones. Once you run out of durability, you will simply throw them to the sidelines.

Speaking of weapon durability, this mechanic also returns from the original, further weighing down the enjoyment of finding and using rare weapons. The main reason: you burn through durability way too quickly, which hampers the thrill of discovering new loot.

On the plus side, players will trip over the number of new weapons they can find—so the problem of both repairing and durability is somewhat mitigated. But it still feels that both systems could have been improved upon and are one of the least enjoyable aspects of the experience.

In fact, players will often find themselves exploring set pieces from a modern period before the fall of Civilization, all in the name of finding riches and parts for the various items players can craft.

Verdict - We highly recommend buying it

If you are in the market for your next massive RPG experience, look at none other than Dying Light 2. While frustrating mechanics like insistent weapon durability still show room for improvement, the experience as a whole is fantastic.

From exploration to combat and parkour—not to mention the engaging story—there's a full, rewarding package here. Because of this, fans of the original game and new players will find a massive world to explore in Dying Light 2.