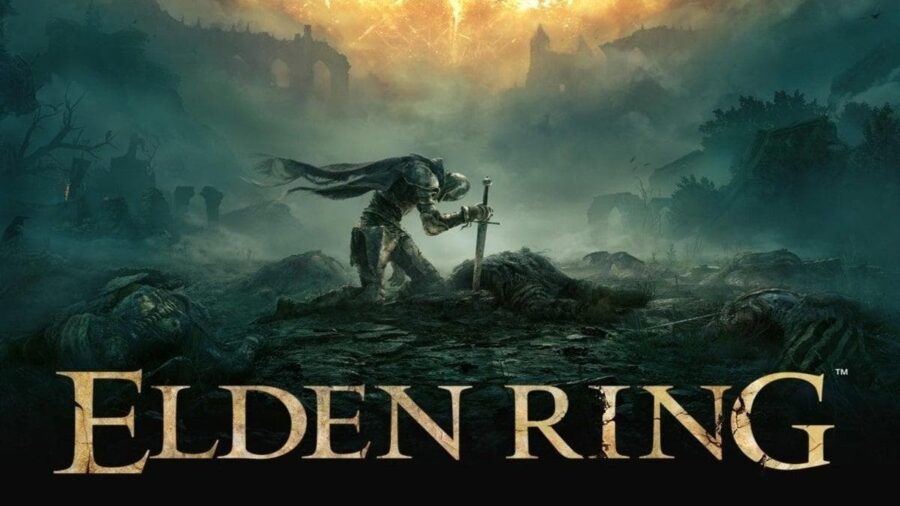 Elden Ring, yet another masterpiece in the cap of Hidetaka Miyazaki, features some of the most iconic boss fights in the Soulsborne series. While there are plenty of optional fights out there, we've compiled a hitlist of mandatory bosses and the order in which they're to be tackled.

The first and one of the toughest boss fights that players will encounter.

Holder of arguably the best rune in the game, Godrick's Great Rune, Godrick's defeat is necessary to conquer Stormveil Castle.

Rennala, Queen of the Full Moon

Though not as deadly as Bloodborne's Moon Presence, Rennala is certainly formidable.

Related: How to get every ending in Elden Ring

What can one do against a boss whose entire arena is a literal battlefield? Cheese him with Rotten Breath.

Mounted combat is a new FromSoftware feature in Elden Ring, and the Draconic Tree Sentinel will test the Tarnished's prowess.

Despite being a golden shadow of himself, this form of Godfrey isn't any less lethal.

Standing between the Tarnished and the Mountaintops of the Giants is Morgott.

This fight is on an entirely different level and is one of the more iconic in Elden Ring.

It would appear that the Tarnished isn't the only one who can tag team.

It's always a shame when a friend turns into a foe.

Godfrey is an angry man with an angry hairy sidekick.

Radagon of the Golden Order / The Elden Beast

While technically two separate bosses, Radagon and the Elden Beast are fought back to back. Take them down to become the Elden Lord!

All Elden Ring Bosses, In Order