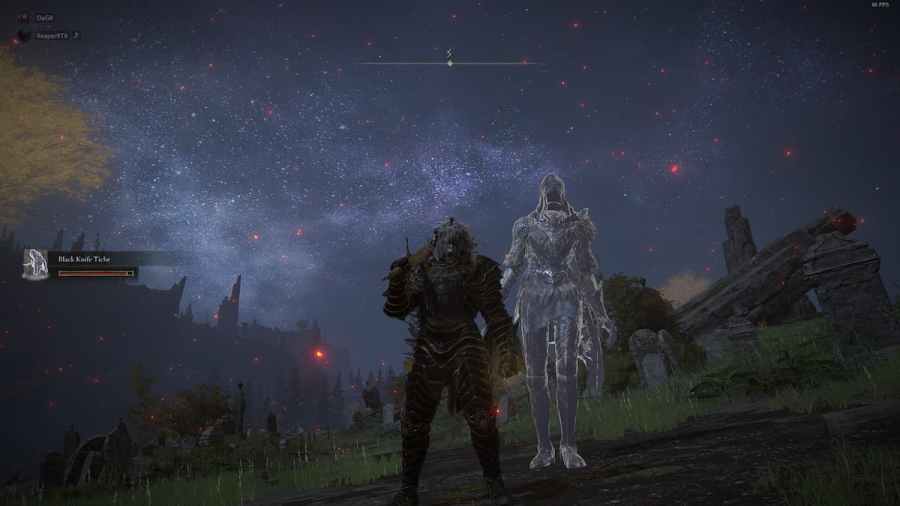 In Elden Ring, players will encounter various Incantations that you can use offensively or for support. Incantations primarily work on Faith scaling, and you will find various Seals that can be used to cast these Incantations. We recommend players to try out the following five Incantations, as they can be used in every situation.

Flame of the Fell God

Starting with one of the Legendary Offensive Incantations, this can be acquired by defeating Adan, Thief of Fire near Liurnia of Lakes. It summons a raging fireball that explodes and sets the area ablaze. Players need to raise Faith attribute to 41 to cast this Incantation. Similarly, it uses two Memory Slots and costs 50 FP for every cast.

Next, we have one of the strongest Support Incantations is Erdtree Heal. It vastly replenishes players' HP and nearby allies. Players will find this in the Queen's Bedchamber Site of Grace at Lyndell, Capital of Ash. To cast this Incantation, players need to raise the Faith attribute to 42. The Erdtree Heal costs 65 FP and takes one Memory Slot.

The Scarlet Aeonia is one of the best Offensive Incantations in the game, and it can be acquired from the Remembrance of the Rot Goddess. The Scarlet Aeonia creates a gigantic flower that blooms into an explosion of Scarlet Rot. This Incantation requires three Memory Slots and costs 56 FP for every cast. Players also need to level up their Faith attribute to 35.

Acquired from the Remembrance of Maliketh, this Offensive Incantation is one of the best choices to quickly eliminate enemies. The caster creates an illusory Black Blade that delivers a spinning slash. Interestingly, since this Incantation is imbued with Destined Death, it reduces foes' maximum HP and continues to sap their health for a short time. The Black Blade takes up two Memory Slots and costs 26 FP for each cast. You will also need to have a Faith attribute of 46 to use this Incantation.

This Incantation can be acquired by defeating Lichdragon Fortisaxx. It creates two huge spears of red lightning that you can throw down on the ground. The impact causes a trail of lightning that deals area damage. Players need to raise their Faith attribute to 46 to use this Incantation. Similarly, Fortissax's Lightning Spear uses one Memory Slot and costs 64 FP for each cast.

Wondering how to reach the Forge? Check out What to do after defeating the Fire Giant at Mountaintops of Giants in Elden Ring? on Pro Game Guides.