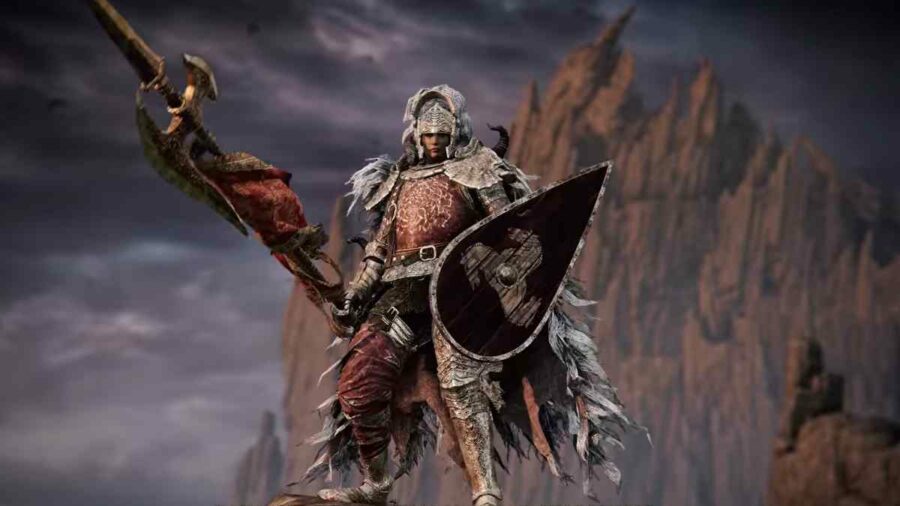 Elden Ring features robust character creation that allows you to pick your class, appearance, and more. When starting Elden Ring, you will create your own character, and some of the options can be a little overwhelming. You can adjust everything from the luster of your hair to the shape of your cheekbones. However, players will be happy to know that Elden Ring allows you to adjust your appearance even after creating your character.

Like many players, you may spend a good amount of time tweaking your character to look exactly how you like. Then, hours later, you decide that your character is missing something to round out the look. You can return to your home base to edit your character's appearance.

Related: All Character Stats in Elden Ring and what they mean, explained

How to Change Appearance

After defeating the first boss at the Castle in Limgrave, you will unlock the Roundtable Hold. Go to the Hold and go into the guest room. Near the bed will be a mirror stand that you can approach to change your appearance.

The ability to edit your character's appearance is a nice feature, especially since the game is massive and there is a lot to do. While exploring dungeons and fighting demi-gods is a ton of fun, players may want to take a second out of the chaos to make adjustments to their character appearance.

For more Elden Ring guides, check out Which Keepsake should you pick in Elden Ring? on Pro Game Guides.

Can you change your appearance after character creation in Elden Ring?