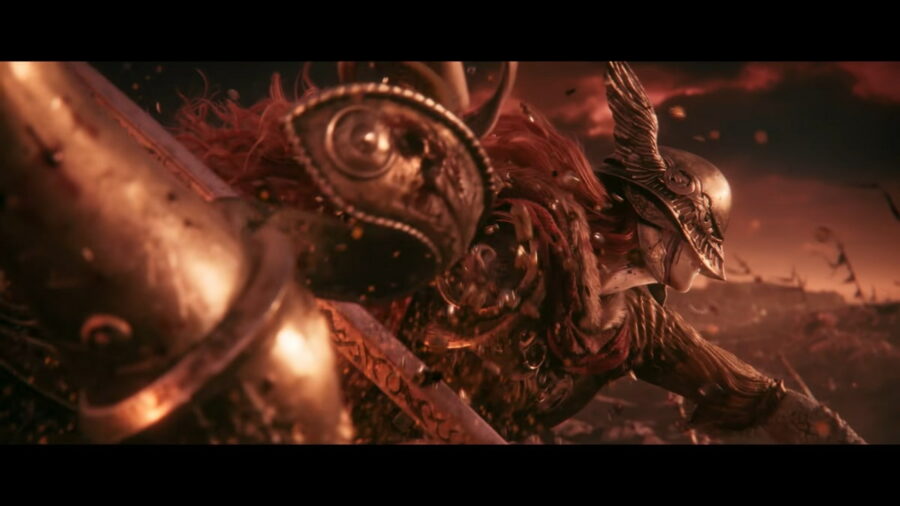 Elden Ring, like its predecessors, promises to be a challenging experience for players new and old to the franchise. While the series has taken a new approach that spans an open world, there are plenty of staple features returning with Elden Ring—but will users have the option to start New Game + mode?

Elden Ring has multiple New Game + modes. Each time players complete the game, they can replay on an enhanced difficulty via the New Game + variations.

Related: How to survive an Invasion in Elden Ring

To start New Game + in Elden Ring, players can choose to create a new adventure once they've beaten the final boss and watched the credits roll. Once you've selected the option to begin a new playthrough, load your previously created character, and you'll start the game again on a stricter difficulty setting while retaining all of your upgrades, gear, stat increases, and weapons.

Elden Ring has multiple New Game + variations, meaning that bosses and enemies will continue to get more powerful should you beat New Game + and want to amp the challenge up again with New Game + 2 and so on up to New Game + 7. Those aiming to see Elden Ring's unique endings will have to play multiple times, so why not try out a New Game + save while you're at it?

For more on Elden Ring, be sure to check out some of our other articles here on Pro Game Guides.

Does Elden Ring have a New Game + mode?