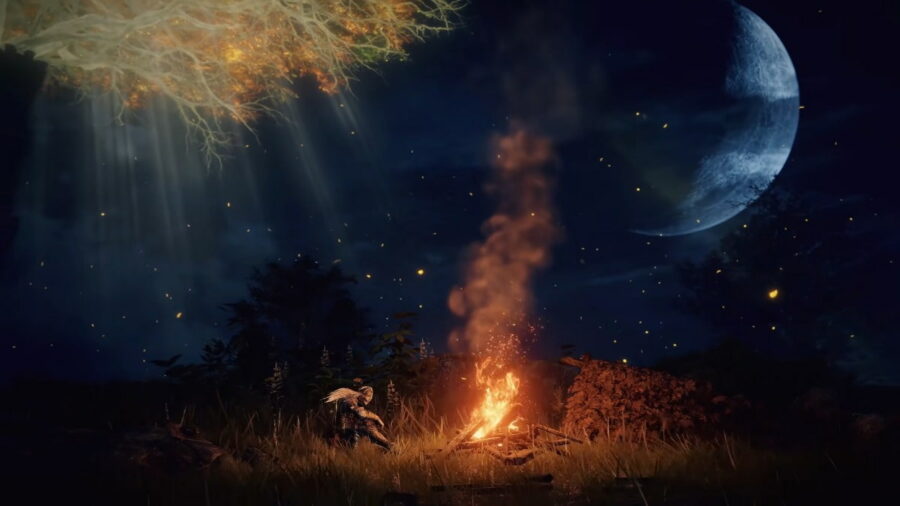 Invasions are a staple in the Soulsborne series and date back to the original Dark Souls. Elden Ring houses an Invasion mechanic when NPCs and enemy players can infiltrate another user's world and try to kill them. This hunter won't rest until their target dies, so how can players survive an oncoming invasion?

The only way to survive an Invasion in Elden Ring is to kill your Invader. It's a kill or be killed scenario where only the victor walks away unscathed. Killing your Invader will send them back to their world, stop them from pursuing you if they're a player, and remove them from the open-world if they're an NPC.

Related: All Elden Ring classes and their differences

Those uninterested in having enemy players invade their game can turn off online features in the Network Settings tab of their console or PC. Offline play removes the option for other players to infiltrate your session, and Non-NPC Invaders can only appear when playing cooperatively as well.

It's important to note that even without online options enabled, NPC invaders will appear at specific points as you journey through The Lands Between, meaning you'll have to slay these foes at one point or another.

For more on Elden Ring, be sure to visit some of our other articles here on Pro Game Guides.

How to survive an Invasion in Elden Ring