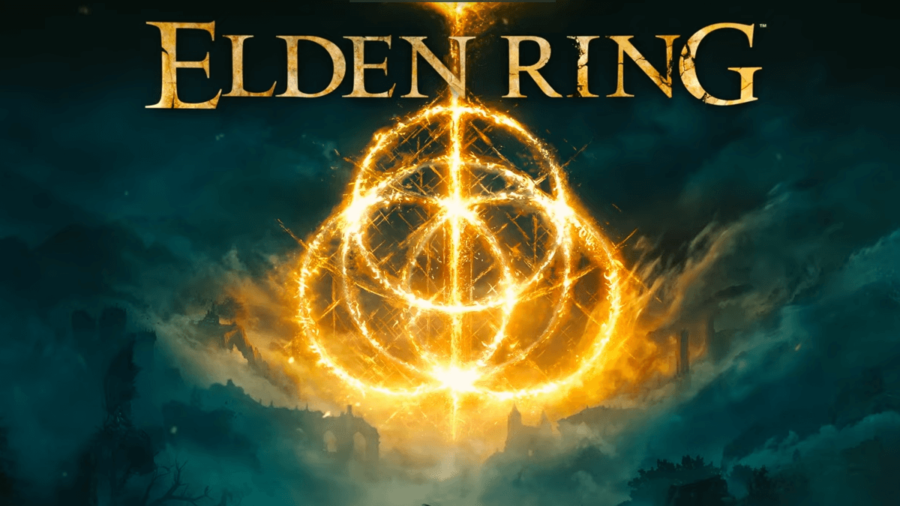 There are ten classes in Elden Ring, and each one has unique stats and starting equipment for your journey into The Lands Between. Some classes are perfect for beginners in these difficult games, and others are more for those familiar with FromSoftware titles. Here are all ten classes and their differences in Elden Ring.

All Elden Ring classes and their base stats

A scholar who reads fate in the stars. Heir to the school of glintstone sorcery.

The Astrologer is suitable for those who want to invest in an Intelligence build and focus on spells. Starting with a ranged spell and horizontal wave spell is perfect.

A dangerous bandit who strikes for weak points. Excels at ranged combat with bows.

The Bandit is your stealth class, so using long-ranged weapons is the go-to. But if you don't want to have an arcane/archery hybrid, this isn't the class for you.

A church spy adept at covert operations. Equally adept with a sword as they are with incantations.

The Confessor is for those who want a faith build or a faith hybrid, for which you can use either Dexterity or Strength, as both are the same. Also, having that healing incantation will be a boon for those who want to survive early on.

A stalwart Hero, at home with a battleaxe, descended from a badlands chieftain.

The Hero is your Strength build. If you're the type of player to equip the most powerful weapons you can find, then the Hero is a must. With a decent starting health pool, you can get into the thick of combat.

Related: What is the exact unlock time of Elden Ring?

A prisoner bound in an iron mask. Studied in glintstone sorcery, having lived among the elite prior to sentencing.

The Prisoner is a good all-rounder class and can be built into numerous builds, except for Faith, which is the lowest Faith stat out of all ten classes. With a Dexterity stat the same as Intelligence, it'll be worthwhile turning the Prisoner into an Intelligence/Dexterity-hybrid.

The Prophet is another Faith class, but this one is built around dealing damage with Incantations rather than healing. That said, nothing is stopping you from acquiring a healing incantation for the Prophet.

A capable fighter from the distant land of reeds. Handy with Katana and Longbows.

The Samurai, like The Prisoner, can be built into a wide range of builds. It can easily go into pure Dexterity or a hybrid with either Intelligence, Faith, or Arcane. It's entirely based on your preference.

It also starts with the well-loved Uchigatana.

A knight exiled from their homeland to wander. A solid, armor-clad origin.

In numerous ways, the Vagabond is akin to the Knight class in past games. It has high Vigor, Strength, and Dexterity. If you are after a quality build, you can do whatever you want to this one, basically.

A twinblade wielding warrior from a nomadic tribe. An origin of exceptional technique.

The Warrior can be a decent hybrid of sorts with high stats into magic. However, all of the magic is rounded, which is a problem, as other classes may get you the hybrid build you want without already having rounded stats into the other types of magic.

But with this class, you can dual wield from the get-go, so the choice is yours.

A poor purposeless sod naked as they day they were born. A nice club is all they have.

The Wretch is the class you pick if you want an all-around difficult time in Elden Ring. Because all stats are equal, turning this into a build is more challenging than most because all stats are rounded, and each build has stats they have zero use for.

Yet, you start at Soul level 1, which allows you to quickly add seven-plus stats into whatever you desire. Then, if you want to turn it into a hybrid, you can.

All Elden Ring classes and their differences