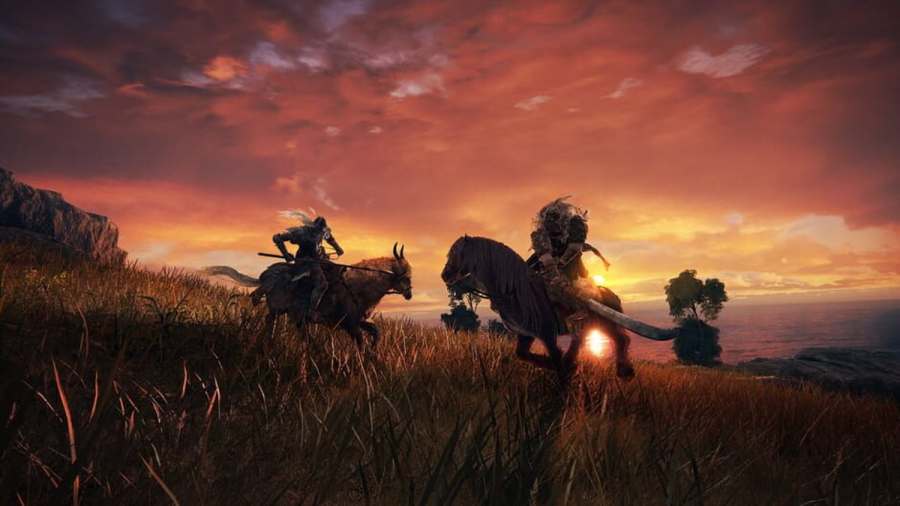 While Dark Souls 3 introduced many new weapon skills, Elden Ring introduced an even greater amount, making most of these skills interchangeable with almost any weapon. Now called Ashes of War, these skills have completely changed the landscape of combat in both PVE and PVP. While some weapons like Elden Ring's Winged Scythe have unique Ashes, most Ashes can be applied to any weapon and, with the right tools, can deal different types of damage. However, Elden Ring's Sword Dance Ash of War can leave some players scratching their heads.

What does Sword Dance do in Elden Ring?

Sword Dance is an Ash of War in Elden Ring that can be applied to a ton of different weapon classes and offers the same effect on all of them but with some speed differences. When activated, the Ash causes the character to ready their weapon for a moment before moving a medium distance forward at incredible speed, striking twice in rapid succession in a flourish. Activating the Ash immediately will execute a quick downward follow-up strike. These two attacks are the same on any weapon equipped with the ash, but different weapon classes strike at different speeds:

Related: Will Elden Ring have DLC in the future?

Where is the Sword Dance skill in Elden Ring?

Need more information on Elden Ring? Check out Elden Ring has officially outsold Call of Duty Vanguard in the US and All Elden Ring DLC datamine findings after 1.07 Patch from Pro Game Guides!