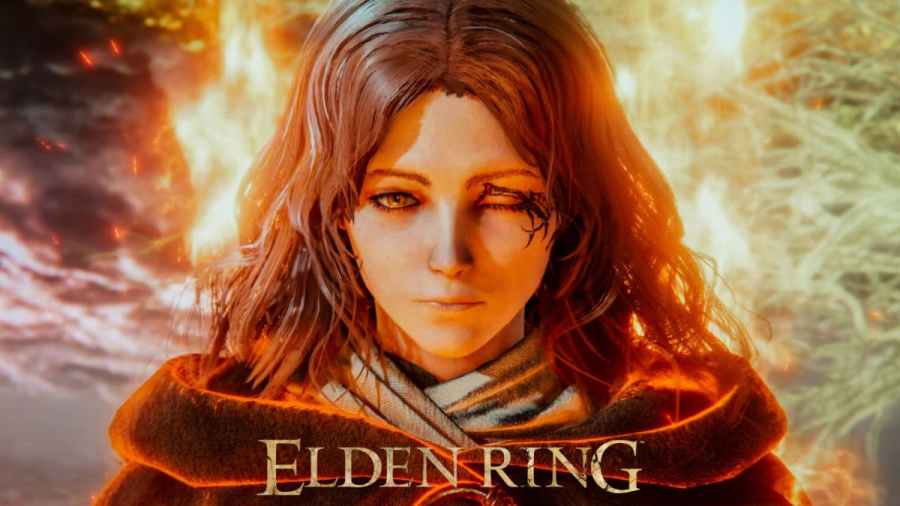 Elden Ring has outsold Call of Duty: Vanguard in the United States. This makes Elden Ring the best-selling game of 2022 since its release on Feb. 25, 2022. In just three months, Elden Ring has toppled on the industry giants and claimed a huge accolade.

Mat Piscatella first shared this news on his Twitter account. He states, in part, "Elden Ring was the 2nd best-selling title of April 2022. Elden Ring remains the best-selling game of 2022 year-to-date and has surpassed Call of Duty: Vanguard to become the best-selling premium game."

Bandai Namco published the figures for Elden Ring in their earnings report, which further support Piscatella's tweet. Elden Ring has become the most popular Souls-like title, and its momentum has pushed it past Call of Duty: Vanguard.

For more information on Elden Ring, check out Elden Ring: What does the Arcane attribute do? and Elden Ring Armor Tier List on Pro Game Guides.