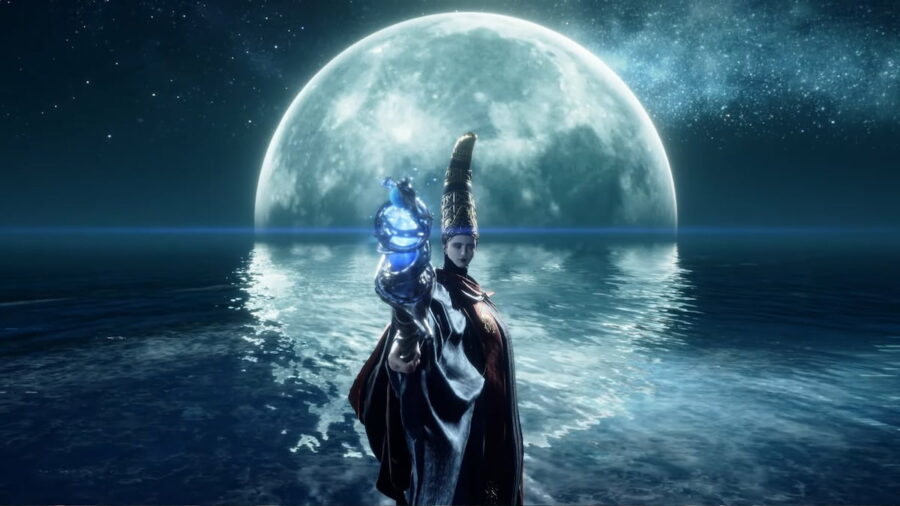 PvP is an integral, if sometimes unwelcome, part of Soulsborne games. This is especially true in Elden Ring, but the open-world nature of the game allows for more unique encounters. Throw in the cornucopia of equipment and there are near limitless ways to slay. That being said, there are three builds that seem to have become meta.

This build is all about using the bleed status effect to make quick work of foes. If your attacks aren't going to cut them down, then the bleed effect will. It's a great way to keep pressure on an opponent and have them distracted as they try to manage the debuff.

Related: Elden Ring: What does the Arcane attribute do?

Your enemy can't win if they can't move. This build is all about inducing the frostbite status effect and limiting an opponent's mobility. With their movement restricted, they're yours for the taking.