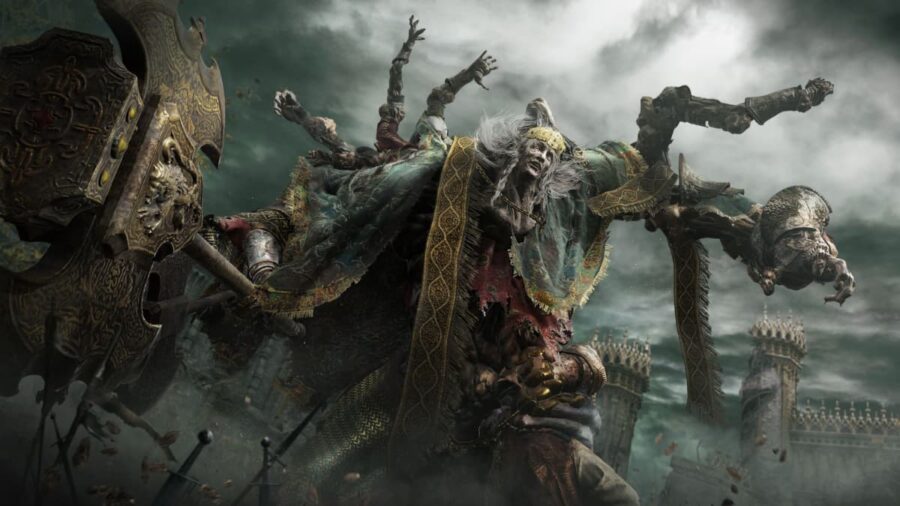 Elden Ring is being sought after by a large amount of gamers. Both previous fans of FromSoftware games and newcomers are itching to get their hands on it, and as you can imagine they are coming from all different console camps. That being said, how well does it run on last-gen consoles?

The bottom line here is that if you have not yet upgraded to the current-gen set of consoles (not that you have to), you are going to see some performance downgrades. It is different depending on what console you have though, so we are going to outline the differences.

Xbox One and PS4

If you are an OG Xbox One or PS4 owner, then you are going to receive a capped 30fps (frames per second) experience.

For Xbox owners the resolution will be at 900p, whereas PS4 base console players will get 1080p. The reason for the lower resolution is so that you will get a near-constant 30fps to avoid dropping too many frames.

30fps is admittedly not great, but it is also not unplayable, so you will still get to enjoy the game. It is also a very intense game in terms of detail, so this is implemented to stop it from being unmanageable.

If you are playing on a 4K TV then the television itself will likely do some upscaling to improve the resolution quality, but you will be set at a particular frame rate which is lower than what is now considered industry standard, 60fps.

Related: How to upgrade the Sacred Flasks in Elden Ring

Xbox One X and PS4 Pro

For those in the half-gen camp, your results fair quite a bit better. You still won't manage 4K, but you will get 1800p which is much closer than you will get with the base generation consoles.

They will still run at about 30fps, however. During the network test people were noticing Elden Ring sat in the mid-30s, meaning you will get a few more frames than with the regular versions of the consoles. This isn't capped/locked though, so it will be prone to fluctuation dependent on area and NPC density.

All in all, you will be able to play Elden Ring on last-gen consoles. Results will be better with newer versions with hardware upgrades, and of course even better still on the current-gen lineup. The good news though is that you don't have to miss out on the game due to the console shortage going on.

Looking for more content? Why not check out What Stonesword Keys are used for in Elden Ring?

How well does Elden Ring run on PS4 and Xbox One?