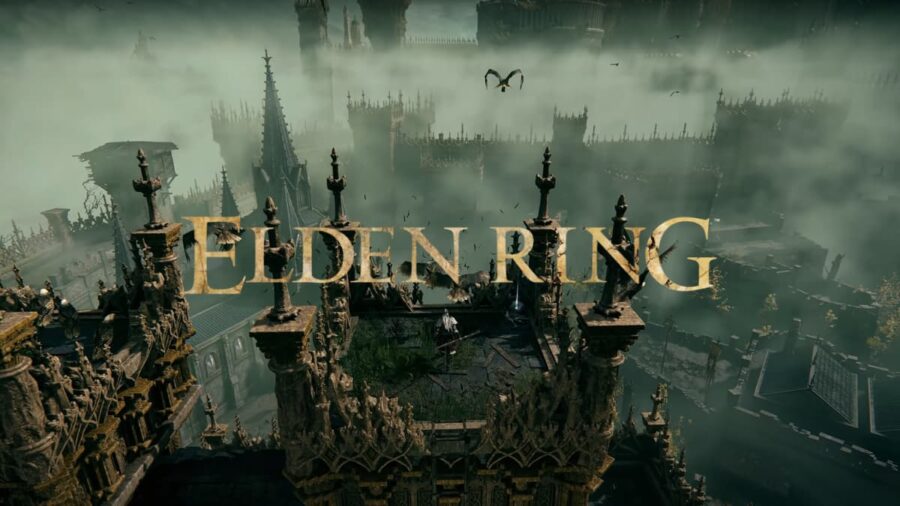 For players that are well-versed with Bloodborne and Dark Souls, an important question springs to mind regarding Elden Ring... will we see Patches? Patches is a recurring character that has appeared in many FromSoftware games, and despite him being dubious and untrustworthy, we just have to know.

You will be happy to know that Patches is indeed in Elden Ring. You can find him in a location called Murkwater Cave, which is west of the deep river that flows north through Agheel Lake and Limgrave.

If you were expecting a reformed Patches with an understanding of how bad it is to betray people, then you're fresh out of luck. Patches is still the dastardly, dishonest fiend that we have grown to love and hate.

How to Find Patches

If you head to Murkwater Cave and make your way through it, you will find a fog wall at the end, a notorious sign of a boss fight. However, there is not a boss fight but a chest instead. Open it up, and you will discover some treasure. This will alert Patches.

After a voice of warning resounds, Patches will appear and start to attack you. You will easily best him, and when his health is low, he will surrender, which opens him up to becoming a vendor for you. If you kill him, you will be robbed of this chance, don't be so cruel.

In future instances, you will see that the chest is still there when you return to him. Don't be fooled, though, as it is now a teleportation trap that will drop you into an area of the world where you are under-leveled for the type of enemies in the vicinity.

We may have spared Patches, but he will only so rarely spare us.

Looking for more content? Check out What Evergoals are in Elden Ring.

Is Patches in Elden Ring?