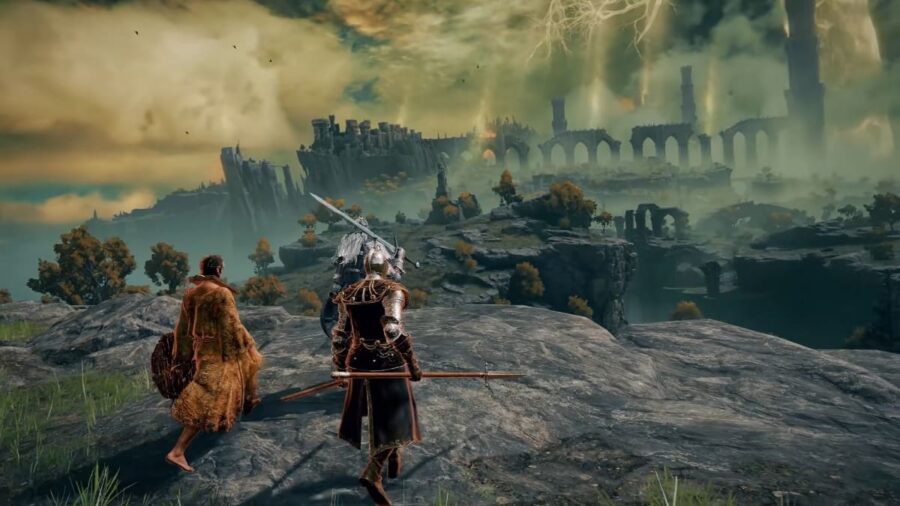 Elden Ring is undoubtedly one of the most anticipated games of 2022, and the droves of players flocking online to play it upon release further emphasize that claim. With so many people delving into The Lands Between, a handful of players have failed to connect to the servers in Elden Ring when attempting cooperative play, often seeing the Network Status Check Failed notification, but how do you remedy this issue?

The Network Status Check Failed notification results from too many players attempting to access online functionality at once in Elden Ring. Plenty of players are flooding the servers, and the game overloads as a result. This issue is undoubtedly due to hundreds of thousands of users hopping on the game during the release window. Unfortunately, the only option in most cases is to wait for the server overflow to even out. Elden Ring's servers will eventually stabilize once the hype for the game dies down.

Related: How to play with friends in Elden Ring?

The best course of action should this error appear in your game is to check the official channels of Elden Ring, like BANDAI NAMCO's Twitter page we've listed below, to see if there is a widespread issue.

For more on Elden Ring, be sure to visit some of our other articles here on Pro Game Guides.