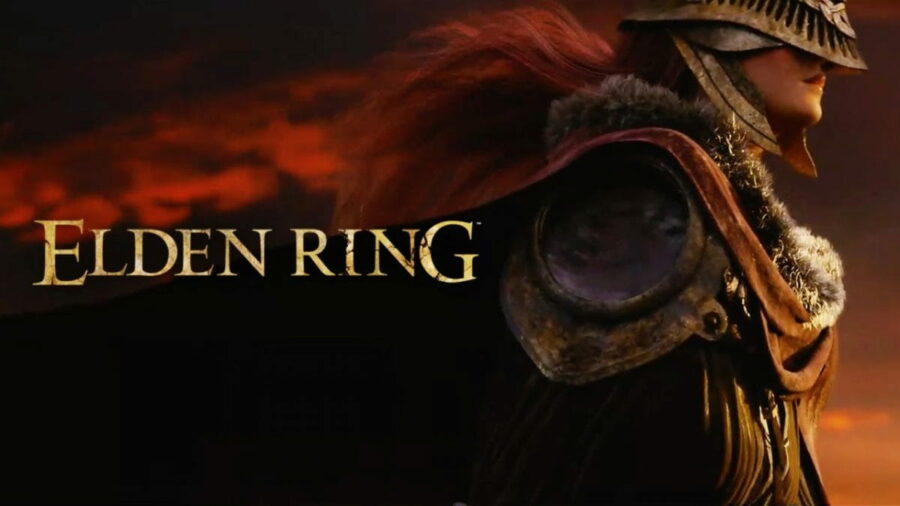 Elden Ring, the action role-playing game from Bandai-Namco, is highly anticipated. The game is expected to release in early 2022. But what consoles will it release on?

As of now, Elden Ring will be available on both Xbox One and Xbox Series X/S on the expected release date in January 2021. Microsoft disclosed that the 4K Ultra HD version of the game will not be available on Xbox One or Xbox One S console.

Want to read more about Elden Ring? Check out What is the release date for Elden Ring? on Pro Game Guides.

Does Elden Ring have online multiplayer and co-op?

Does Elden Ring have an open world?