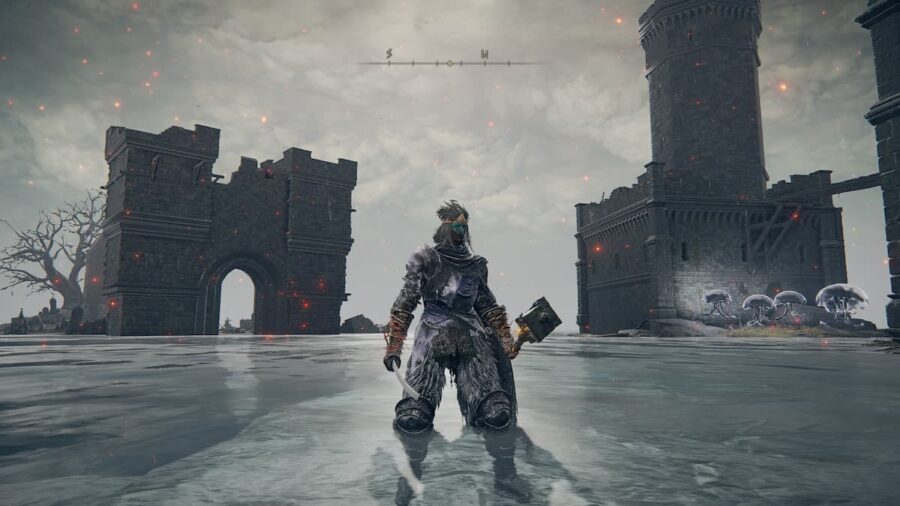 In Elden Ring, players will find various key items and accessories that can be equipped to enhance the Tarnished's attributes. The Twinblade Talisman is one of these items, and it can be attached to your equipment to increase the effectiveness of combination and chain attacks.

The Twinblade Talisman can be acquired from Castle Morne located at the southern edge of Weeping Peninsula. Once you get inside the Castle, make your way to the southern part by climbing the ladder. Players will find the Back of Castle Site of Grace from where they can jump to the ramparts to reach the western tower of Castle Morne. The Twinblade Talisman is hidden in a treasure chest on top of this western tower.

Related: How to defeat Magma Wrym Makar in Elden Ring

The Twinblade Talisman enhances the final hit of chain attacks and is quite useful if players are dual-wielding weapons. The Talisman depicts the technique of the Confessor class and allows players to deal immense damage with the final strike. This Talisman can be sold for 500 Runes at any Merchant camp.

There is also a boss fight located at the southern edge of Castle Morne. Players will find the Leonine Misbegotten boss at Castle Morne and defeating him will reward players with the legendary Grafted Blade Greatsword.

Wondering where to restore Rykard's Great Rune? Check out How to reach the Divine Tower of West Altus in Elden Ring? on Pro Game Guides.

Where to find the Twinblade Talisman in Elden Ring