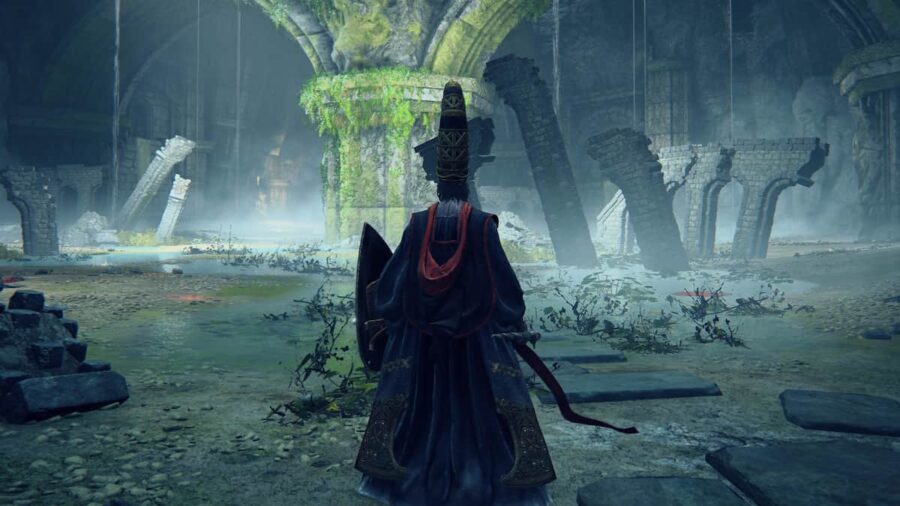 There are an enormous number of bosses in Elden Ring. Many of the bosses are optional, but the rewards for their defeat are well-worth the trouble. One of these bosses is the Magma Wrym Makar. Defeating this boss rewards players with a powerful weapon and access to a new area of the world.

The biggest threats that players face in this boss fight are the fire attacks that Makar throws. These can burn you and kill you quickly. Avoiding these attacks at all costs and/or bringing along some Talismans and consumables that will help reduce the damage of fire attacks will help a ton during battle with the Magma Wrym.

The boss arena is pretty big, here, so mobility is important. Staying mobile and getting behind the boss when possible is a great way to avoid some of its more powerful hits. This is easier said than done, but if players can manage it, then it is worth a try. As with every boss fight, bringing a powerful Spirit Ash into battle to pull some of Makar's attention off of you is also helpful.

Where is Magma Wrym Makar located in Elden Ring?

Magma Wrym Makar is located at the Ruin-Strewn Precipice Overlook, which is located at the northern end of Liurnia, where the Liurnia and Atlus Plateau regions meet. It can be kind of difficult to find this area. To get to the boss arena, players need to traverse a long and winding mine. The entrance to this mine can be found by traveling to the Ravine-Veiled Village Site of Grace in the northern end of Liurnia.

What do players get for defeating Magma Wrym Makar?

When Magma Wrym Makar is defeated, players receive the Magma Wrym's Scalesword. This is an extremely powerful weapon and is a great sword to use in battle. Players will also gain access to the Atlus Plateau upon defeating this boss.

Interested in bosses in Elden Ring and want to read more? Check out How to defeat Dragonkin Soldier of Nokstella in Elden Ring on Pro Game Guides!

How to defeat Magma Wrym Makar in Elden Ring